Was the Ark of the Covenant taken from its hiding place? – Good News Journal

In mid-December of last year, a horrible atrocity took place at the venerable Church of Our Lady Mary of Zion in Aksum (Axum), Ethiopia, when 750 Christians who had been protecting the church were taken out and shot dead. The massacre was confirmed by three sources: the Europe External Programme with Africa (EEPA), Belgian geographer Jan Nyssen, and an eyewitness reporting to Le Monde.

But what may have been taken from inside the church could involve a historical crime of biblical proportions – the theft of the legendary Ark of the Covenant. The Ark is believed by Ethiopian Orthodox Christians to have been brought to Aksum by Menelik, the son of the Queen of Sheba and King Solomon, after Jerusalem was besieged in 586/587 B.C. by Nebuchadnezzar and Solomon’s temple destroyed. Since that time, the Ark supposedly has been guarded by monks who are forbidden to leave the church grounds.

The Ark is a four-foot-long chest made of acacia wood, covered with gold inside and out, which originally contained the two tablets of the Law (Ten Commandments) given to Moses, Aaron’s rod that budded, and a pot of manna. The cover of the Ark is also significant. Known as the Mercy Seat, its unique design included two golden cherubim facing one another with outstretched wings. Once a year on the Day of Atonement, the High Priest sprinkled the covering with the blood of an animal sacrifice to atone for the sins of the priests and all the people.

“This was the most sacred place in the entire Sanctuary. It was the visible throne of the invisible presence of God,” Don Stewart notes in his book, The Coming Temple.

The first news reports of the attack were provided by survivors arriving in Mekelle after walking 120 miles on foot, according to The Guardian. Survivors said the aim of the attack was to remove the ark and take it to Addis Ababa (the capital). International experts have raised the alarm over the security of the Ark and other religious and cultural artifacts as a result of escalating conflict in the Tigray region of Ethiopia. 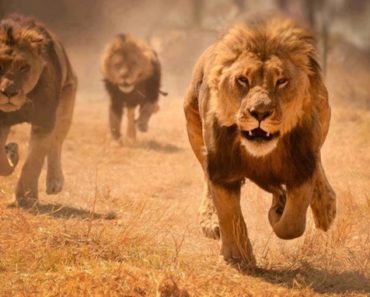