They can’t say they weren’t warned. Everyone in America knew where Joe Biden stood on abortion — because he told them. In 13 debates, multiple campaign ads, and a Planned Parenthood townhall, no one had any doubt that if this man won the White House, his folksy faith talk would take a backseat to his political deal with the far-Left. If Evangelicals for Biden want to say they never saw this COVID bill and its abortion funding coming, then they were the only ones.

The time to be shocked was two years ago, when even the Left couldn’t understand how Biden would square that decision with his faith. The Washington Post said the move “reeked of insincerity.” Over at CNN, the editor-at-large was baffled. How could Biden’s top advisors insist that he’s been guided by his faith all this time, and then turn around and abandon it? Either his faith is insincere, he argued, or Biden is just a weak, political opportunist. (Both turned out to be true.)

Regardless, the former vice president wasn’t exactly shy about the issue. He reiterated the position at red state stops, and even cut an ad for Planned Parenthood’s political arm, pledging to open the floodgates for taxpayer-funded abortion the second he was elected. So for Pro-Life Evangelicals for Biden to object now, after misleading hundreds of thousands of voters about the real agenda of Joe Biden, is insulting. And yet, in an open letter after the virus bill passed the Senate, they have the audacity to plead shock and betrayal at what the president has promised to do: break 47 years of bipartisan, pro-life precedent:

“We are very disappointed about the COVID-19 relief package’s exclusion of the Hyde amendment, a longstanding bipartisan policy that prevents taxpayer funding for abortion. We’re even more upset that the Biden administration is supporting this bill. As pro-life leaders in the evangelical community, we publicly supported President Biden’s candidacy with the understanding that there would be engagement [with] us on the issue of abortion and particularly the Hyde Amendment… We feel used and betrayed.”

Once they ate of the fruit the Biden campaign was offering the damage was done. The Biden team got what they wanted in 2020: cover for their unbiblical, anti-faith position on abortion. Now he’s on the verge of sending almost a half-trillion dollars overseas without a single stipulation on life.

Joe Biden wanted everyone to believe that his faith would make him a different kind of Democrat. That his Catholic faith actually did drill into him a “core truth,” that “every person on earth is equal in rights and dignity,” as he said. These evangelicals fell for that and insisted on telling everyone in the church that they “didn’t have to change who they are to vote for him.” “They just need to reaffirm who they are by voting for someone who truly reflects Christian values.”

Three months into his presidency, nothing about Joe Biden’s abortion support — or the rest of his wildly radical anti-God, anti-gender, anti-freedom agenda — reflects biblical values. And the people who argued that evangelicals needed to either back away from Donald Trump, sit out the election, or vote for Joe Biden own this — and all of the other ungodly, evil policies flowing from Capitol Hill. They tried to play the church — and got played instead. Now, millions of innocent lives will pay for it. 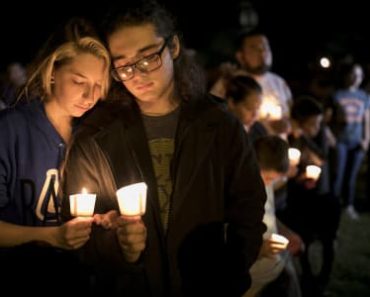 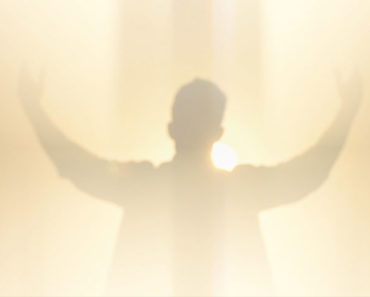