Some believe that discussing real-world evidence takes God “out of the equation” however, that couldn’t be farther from the truth. Evidence (such as what is presented in this article) proves the validity of God in the Bible and ignoring evidence left behind by God for our edification only helps the secular world to deceive and bury Biblical truth with their own uncontested version of history.

All of the events in the Bible took place by the will of God, but we also understand that throughout the old testament, there are countless examples of God using human armies, leaders and natural disasters to carry out His will. The Great Flood is no different, and the fact that evidence does indeed exist that explains this event just may be the proof that someone out there needs to revisit the Bible with an open heart.

For centuries, churches have taught that the it rained for 40 days and nights, and by some miracle, this was able to flood the entire Earth over the highest mountains; whereas, scientific research claims that the math doesn’t add up – making this event nothing more than an ancient myth. The truth, and shocking to most Christians, is that the Bible clearly states that rain was NOT the primary reason for flooding. In fact, the scripture state that “…on that day all the fountains of the great deep burst open…” (Genesis 7:11). So, no longer is believing in the Great Flood a matter of faith, but is a matter of scientific fact – and the direct cause was something called a geographical pole shift which occured thousands of years ago!

Geographic shifts are ones in which the entire planet is suddenly and dramatically moved from its axis; causing untold devastation on Earth’s surface. Of course, the Old Testament doesn’t use the modern day term of “pole shift” when describing the great flood; however, it provides enough detail about the Earth before, during, and after the event to prove to us that an Axial Pole Shift did indeed occur.

First. we are told in Genesis 2:6 that in the early days of man, it never rained upon the Earth and that the entire surface was watered from the mist upon it. During this period before the flood, there were NO SEASONS or storms and the entire planet would have existed at a temperate equilibrium with tropical vegetation – including at what we would call our current North and South poles. In fact, petrified tropical trees have been recently discovered under the ice in Antarctica proving this statement! Scientifically, the only way to achieve this temperate paradise would be if the geographic axis of the Earth was parallel to that of the Sun, or in other words, at zero degrees. Genesis then clearly states that AFTER the flood (for the first time) there was a rainbow seen by Noah in the sky (Gen 9:13) which is was only now possible since precipitation never fell from the heavens which causes the light refraction necessary for a rainbow.

Today, the Earth’s axis now sits at 23.5 degree which creates frozen poles, seasons, rain and violent storms as the uneven heating and freezing of the planet creates weather systems. But, let’s back up and address exactly what the “fountains of the deep” explained in Genesis were and how was it able to flood the entire planet in such a short period of time. Quite simply, the fountains of the deep were the oceans themselves which makes up 71% of the Earth’s surface. Basic physics models shows how the flood could have been caused by a shift in centripetal force and angular momentum exerted upon the oceans resulting from an axial pole shift – causing them to overflow their banks during the days and weeks the pole shift was occurring before the Earth stabilized into a new axial position.

Ours oceans have an average depth of 2.28 miles whereas the Earth’s dry land has an average height of less than 0.5 mile, so it’s easy to see that the entire planet could be completely covered by oceans many times over during such a catastrophic event. It would also take very little “shifting” of the planet to destroy virtually all life on Earth. During the shift, the waters would rapidly and violently erode the surface of the planet as unprecedented amounts of deep water flowed back and forth; covering mountain ranges with the force of thousands of pounds per square inch. We are told that the waters covered the world for 150 days before they began to recede.

During this time most of the evidence for the existence population of the planet, including cities and roads, would be virtually entirely erased. Sites such as the Grand Canyon in the United States could have been formed by massive amounts of rushing ocean water in a matter of weeks or months rather than over millions of years as many geologists believe. This also explains why fossilized sea life and coral are found throughout the world’s deserts as well on top of our highest mountain ranges! 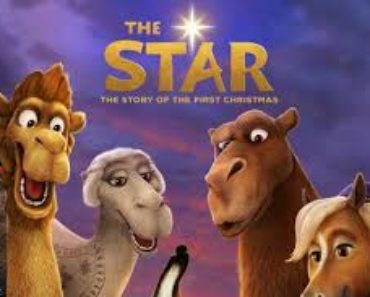 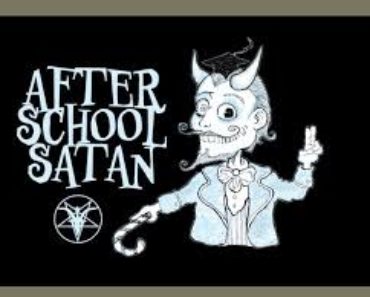