Focus on the Family President Jim Daly explained in recent a blog post that Twitter locked the account for The Daily Citizen, an arm of the well-known Christian organization, after deleting a Jan. 19 tweet that described Dr. Rachel Levine, currently serving as Pennsylvania’s health secretary, as “a transgender woman, that is, a man who believes he is a woman.”

The offending tweet came the same day Biden officially nominated Levine, who, if confirmed, will become the first transgender person to serve in a presidential administration.

“There appears to be no room for convictional disagreement,” he wrote. “You will comply — or be silenced. The ‘cancel culture’ is barreling down the track like a runaway train on a mountain pass, threatening to run over anyone in its path.”

The Focus on the Family executive explained that he appealed the decision by Twitter, noting leaders at the faith-based company were “deeply puzzled as to why we’re not permitted to simply acknowledge the definition of what transgender women are — those born male who believe they are a woman.”

Daly noted a slew of other counter-narrative voices who have been silenced in recent weeks and months, including “Harry Potter” author J.K. Rowling, former President Donald Trump, and baseball star Curt Schilling.

“Please be in prayer for us as we navigate this cultural maelstrom,” wrote Daly. “In reality, this tension over free speech and religious liberty have [sic] existed from the earliest days of the country — but it’s exacerbated and magnified in this post-Christian era.”

“The left will grasp for power,” he continued. “Our job is to clasp our hands together in prayer as we work to be a loving and attractive — and faithful — witness to the power and love of Jesus Christ.” 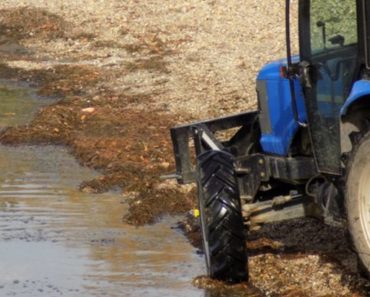