The U.S. Senate acquitted former President Donald Trump recently on an impeachment charge of inciting an insurrection related to the Jan. 6 breach of the Capitol. Sixty-seven votes were needed to convict him—two-thirds of the total—but only 57 senators voted in favor of the conviction. The month-long process has ended with Trump being the only president in U.S. history to be impeached and acquitted twice.

Franklin Graham, a staunch supporter of the former president, tweeted out his thoughts on Saturday: “The US Senate finally acquitted former President Donald J. Trump of all charges. Now that this is over, I hope they will get to work on solving the problems that are facing our country and are important to the lives of most Americans.”

Florida Republican Sen. Marco Rubio called for anger to desist and for America to focus on confronting the “serious tests” it will face in the future. “The election is over. A new President is in the White House and a new Congress has been sworn in. Let history, and if necessary the courts, judge the events of the past. We should be focused on the serious challenges of the present and preparing our country to confront the serious tests it will face in the future. Now it’s time for us as a country to move on. We need to remember that at the end of the day we’re on the same team: the American team. Both sides can do better at remembering that.”

Tom Zawistowski, president of the tea party-affiliated We the People Convention, said this was all about politics. “This has nothing to do with Donald Trump inspiring or instigating or causing that assault,” Zawistowski asserted. “It is totally political. The goal was to make sure that they never have to run against Donald Trump again.”

Trump issued a statement thanking his supporters and legal team for their dedication. He also challenged Americans to work toward the “bright, radiant and limitless American future.”

The statement concluded, “We have so much work ahead of us, and soon we will emerge with a vision for a bright, radiant, and limitless American future. Together there is nothing we cannot accomplish. We remain one people, one family and one glorious nation under God, and it’s our responsibility to preserve this magnificent inheritance for our children and for generations of Americans to come. May God bless all of you, and may God forever bless the United States of America.”

Trump remains the overwhelming favorite among Republican voters to be their party’s nominee in 2024, according to a Politico/Morning Consult poll released on Monday. Fifty-three percent of GOP voters said that they would vote for Trump if the 2024 primary were held today, the poll showed, more than the rest of the field combined. 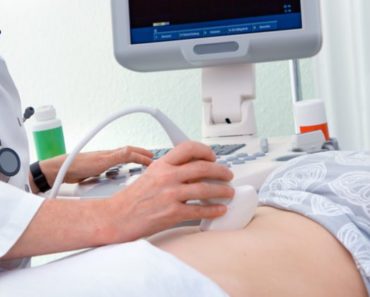 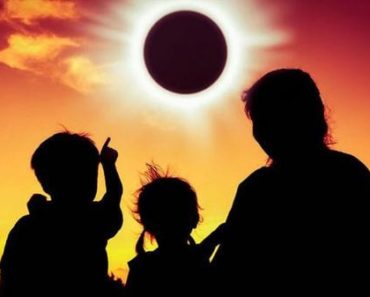