More than one-fourth of Americans say the Covid-19 pandemic strengthened their religious faith, and even more say they grew closer to their immediate family during the outbreak, according to a new Pew Research Center survey.

The poll found that 28 percent of Americans say their own religious faith “has become stronger” during the pandemic, while 41 percent say their relationship with their immediate family members has strengthened. Taken together, the data means that for tens of millions of Americans, the pandemic had a positive impact on their lives.

“The U.S. has by far the highest share of respondents who say their faith has strengthened,” a Pew analysis of the data said. “… The pandemic has led to the cancellation of religious activities and in-person services around the world, but few people say their religious faith has weakened as a result of the outbreak.” 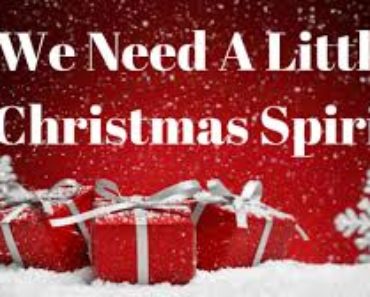