Citing a recently released study, actor and TV personality Chuck Norris is calling into question the moral compasses of those whose priorities seem very out of sorts.

“It’s crazy sometimes what modern humans value over human life,” he wrote in a mid-January op-ed for WND.com.

“Am I missing something?” Norris wrote. “Do you value bamboo straws more than human life? In the womb?”

He went on to write, “Thomas Jefferson explained in the founding of our country that preserving human value and life was government’s primary role: ‘The care of human life and happiness, and not their destruction, is the first and only legitimate object of good government.’”

Norris, 80, added he is praying President Joe Biden, who has promised to expand abortion access, “would keep Jefferson’s wisdom in mind.” The “Walker, Texas Ranger” star is not new to speaking out against abortion.

“Advancing abortion,” he argued, “is a violation of government’s primary purpose to protect innocent life.”

Biden has, so far, pledged to codify into law the U.S. Supreme Court’s 1973 decision on Roe v. Wade, which gave nationwide legal cover to abortion; he has reversed the Mexico City Policy, a rule requiring non-governmental organizations received U.S. aid to refrain from promoting or performing abortions; and he has nominated California Attorney General Xavier Becerra — whom conservatives have condemned as a “pro-abortion activist” — to lead the U.S. Department of Health and Human Services. 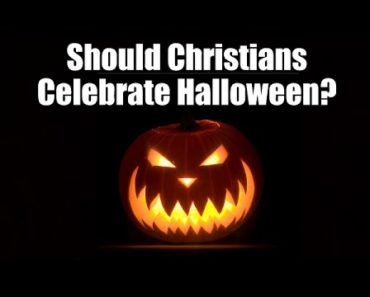