Today, many Republicans feel they have been cheated out of the presidency. They’re also frustrated that it looks like they could not quite gain the House of Representatives, and that the Senate remains in doubt. Republicans did well at the state level. That’s crucial in an election year that ends in zero. It means they will use the new census information to draw the new districts in states where they control the legislature. But even with the glimmers of good news, this week, most Republicans feel lower than dirt.

Many Democrats feel upset that the election did not turn out to be a large repudiation of President Trump. Democrats can’t believe they lost so many down ballot races. They feel disappointed that they lost seats in the House, and that they will probably lose the Senate.

Despite ongoing litigation, Democrats feel certain they have won the biggest prize – the presidency. But most are not sure what that means in practical terms. Large numbers of Democrats voted for Joe Biden mostly because he was not Donald Trump. They have hopes for where the country will go from here, but no certainty.

It has been a strange election in an even stranger year. No one’s fully satisfied. The nation seems split right down the middle, and the gap between the sides continues to grow.

The general sense of unease illustrates again the futility of life without Christ. No matter where you stand on the political spectrum, you need more than government and politics. Government can help with life, but it will also let you down. Politicians will let you down. But God will never let you down.

Political solutions don’t last. A new leader always comes along with new ideas and new ways. Sometimes they work and sometimes they tear everything apart. But God’s word never changes, and it always works.

In John 14:1, Jesus said, “Let not your heart be troubled; you believe in God, believe also in Me.”

Despite a decades long war against the very idea of God, 80% of Americans still believe in Him. Jesus said not to stop with a general belief in the existence of God, but to also believe in Him (Jesus). In verse 2, He spoke of heaven. “In My Father’s house are many mansions; if it were not so, I would have told you. I go to prepare a place for you.”

Search the eyewitness accounts of Jesus’ life. He was and remains an utterly trustworthy Person. He said if this heaven stuff weren’t so, He would have let us know. Jesus didn’t want anyone holding on to a false hope. He was and remains all about Truth. When He said, “if it were not so, I would have told you,” He made the issue a matter of His own credibility. Trust Him. Heaven is real.

In verse 4, Jesus said something mysterious – “And where I go you know, and the way you know.” In the next verse, the apostle Thomas said, “Lord, we do not know where You are going, and how can we know the way?” The answer Jesus gave in verse 6 was astounding. He said, “I am the way, the truth, and the life. No one comes to the Father except through Me.”

Politics will let you down. But in the midst of happiness or trauma – your side winning or your side losing – Jesus remains… “the way, the truth, and the life.” Trust Him. 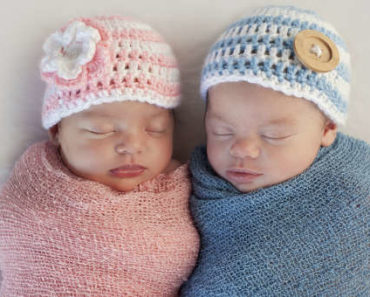 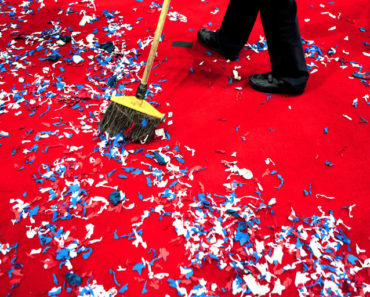