Clayton Kershaw finally had won a World Series title, but he was still having trouble believing it. The eight-time All-Star and three-time Cy Young winner is considered one of the best pitchers in Major League Baseball history, yet in 13 seasons had not claimed a World Series title, falling just short in 2017 and 2018 when his Los Angeles Dodgers won the pennant but lost in the final round. That is, until recently. The Dodgers defeated the Tampa Bay Rays 3-1 to win the 2020 World Series in six games for their first championship since 1988.

“I just keep saying it over and over again – World Series champs, World Series champs. It hasn’t sunk in yet,” said Kershaw, who was the winning pitcher in Games 1 and 5. Kershaw, an outspoken Christian, frequently expressed gratitude during the post-game news conference.

Kershaw has never been shy about discussing his Christian faith. He said he identified as a Christian while growing up but didn’t get serious about his beliefs until he was in high school. It was then, he said, that he tackled the question of: “What is this Jesus guy all about?”

Faith, he said, is the reason he exists. Sports Spectrum reported that Kershaw and his wife, Ellen, started a “faith-based, others-focused” non-profit organization, Kershaw’s Challenge. They also funded an orphanage in Zambia, Hope’s Home.

“All the things that I do – all this baseball stuff, everything in Africa, all the charities … is all great, but the ultimate glory is not for us,” he said during an interview on In Depth with Graham Bensinger.

Kershaw lists Colossians 3:23 on his Twitter bio. “We’re not here to try and gain accolades for ourselves and gain fame and all this stuff. The reason that we play baseball, and I get to do interviews like this, is to understand that God gave us all these opportunities to glorify Him.” 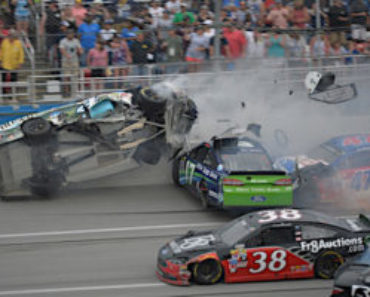 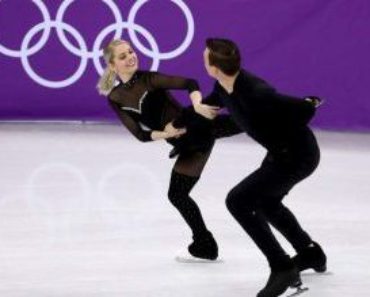