Students around the world still gathered, both in-person and virtually, for this years See You at the Pole event. The SYATP organization had a livestream video so that students could still participate. The Annual Global Day of Student Prayer is held on the fourth Wednesday of September each year. This is the 30th year of the annual student event and in the midst of a global pandemic. Organizers say the theme is “Return. Restore. Revive.”

SYATP began in 1990 when a group of 10 students in Burleson, Texas drove to three different schools one night and prayed at the flagpoles. Later that year, youth leaders invited other students to take part in the prayer event. According to CBN News, some one million students around the world participate in the one-day prayer event, including students from countries such as Canada, Japan, Korea and Turkey. These Christian young people are leading the way by example in prayer for their schools, communities and the nation. 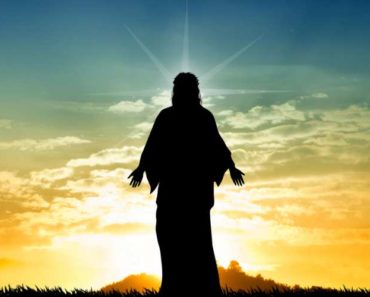