Brandon Berry never expected he would be part of the news during Tim Tebow’s first game against the Scottsdale Scorpions in 2016. Today, he is now seizure-free and still remembers the moment as a miracle.

The thirty-four-year-old had suffered from epileptic seizures since 2013. The illness stopped him from doing some daily tasks, including owning and driving a car. But in 2016, hours before the Arizona Fall League, he rededicated his life to Christ after listening to a man talking about God to a reporter in the stands.

“I introduced myself to him and we got to talking and I just told him that I felt like I was saved before but I was losing my faith in God. I felt like God was punishing me and I didn’t know if He took away my salvation because of all this stuff that was happening to me with my epilepsy,” he said.

The man led Brandon to a prayer of rededication and affirmed God’s love for him. “A couple of hours later, I started feeling ill and getting a metal taste in my mouth right there on the third baseline,” Brandon recalled. “I tried my best to get on the ground or somewhere where I would be safe. The seizure happened and blacked out. I woke up to Tim praying over me.”

Today, Brandon praises God for he is two years seizure-free, enabling him to own and drive a car again. He is also taking classes to become an EEG technician. Brandon declared that since the day he turned to Christ again, his life has “changed dramatically.”

Ultimately, Brandon credits God as the big factor behind all the positive changes. “I think God is a big factor in all this,” he said. “I have been building a relationship with Him. My prayer life wasn’t that great. I just have been praying to Him and building that relationship has eased a lot of stuff in my life.”

Additionally, he thanks his pastor and mentor, Troy Wilkinson, for guiding him in his walk with God.

“I used to watch a lot of online preaching. But I never really knew what was biblical and what wasn’t biblical. He taught me that looking at Scripture is an important part of talking to God. That is something I never really knew.” 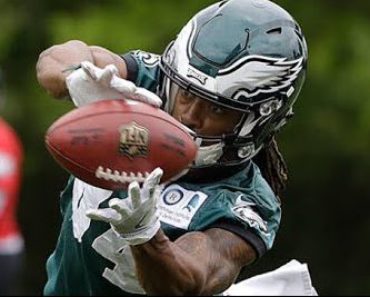 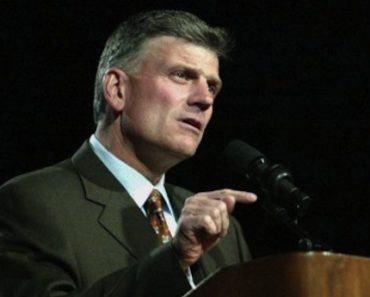