Virginia’s Democratic Gov. Ralph Northam has signed the so-called Virginia Values Act (S.B. 868) into law. It necessitates churches, Christian schools, and ministries to hire employees who do not share their stated beliefs on marriage, sexuality, and gender identity.

The law, which was enacted July 1, is the subject of two lawsuits – one in a federal court, and the other in a state court. The federal lawsuit involves photographer Bob Updegrove.

“He is a Christian and wants to celebrate weddings consistent with his beliefs, but the Virginia Values Act says that if he does so, he also has to create photography celebrating same-sex weddings,” says attorney Johannes Widmalm-Delphonse of Alliance Defending Freedom (ADF), the law firm representing Updegrove.

The federal lawsuit is filed in U.S. District Court for the Eastern District of Virginia. The state court case involves two churches, three schools, and a network of pregnancy clinics that want to operate in a way consistent with their beliefs, such as God created male and female only and that marriage is between a man and a woman.

Noncompliance with the Virginia Values Act for the ministries and Updegrove could result in fines up to $100,000 for each violation

The US Supreme Court has ruled that no religious organization can be required to hire someone outside their faith as a minister or other leader. 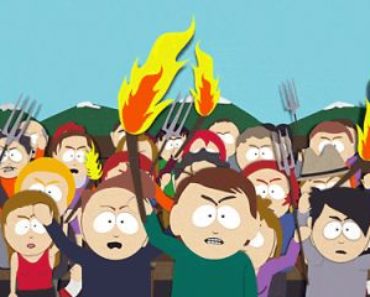