The platform approved by Democratic National Convention delegates supports taxpayer-funded abortion, judges who will “respect and enforce” Roe v Wade, and “LGBTQ+ inclusive, age-appropriate sex education” for schools. It is likely the most socially liberal Democratic platform in party history.

It is only the second time a Democratic platform has explicitly called for taxpayer-funded abortion by reversing the Hyde Amendment, a legislation provision that prohibits federal funding of abortion. (The 2016 platform was the first explicitly to oppose Hyde.)

The 2020 platform also calls for restoring Title X federal funds to Planned Parenthood that were pulled by the Trump administration. Further, it calls for federal assistance to be used to pay for abortions in other countries.

The platform supports “the repeal of” the Mexico City Policy, a policy that requires international organizations that receive federal funds to agree not to perform or promote abortions. It dates back to the Reagan administration and has been opposed by Democratic presidents and supported by Republicans. The platform also opposes the Helms Amendment, a policy that prohibits foreign assistance being used directly in performing abortions.

On sex education, the platform says Democrats “recognize” that “medically accurate, LGBTQ+ inclusive, age-appropriate sex education” is “essential to ensuring that people can decide if, when, and how to start a family.” (The 2016 platform only mentioned “sex education.”)

Although Gallup’s surveys consistently show public support for Roe, they also show support for pro-life restrictions on abortion that have been prohibited by the Supreme Court. A 2018 Gallup survey even showed that most Americans oppose abortion being legal unless the woman has a specific reason, such as her life is in danger or she was raped. A majority said they oppose legal abortion “when the woman does not want the child for any reason.”

The Democratic platform has changed dramatically over the years. The 1996, 2000, and 2004 platforms said the goal of Democrats was to make abortion “rare.” That word was dropped from the platform when Barack Obama ran in 2008. 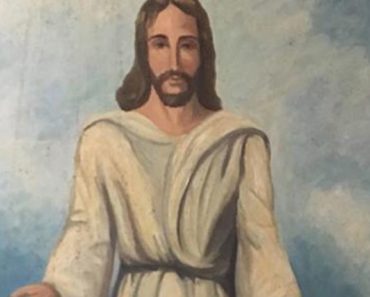 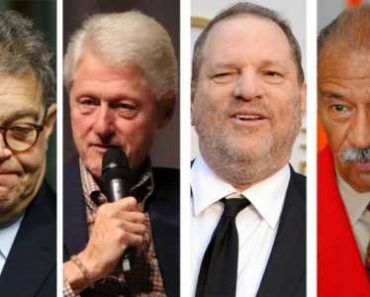