The Republican convention held the last week in August, featured a speech attacking unlimited legal abortion, while the week before Democrats ignored the issue entirely. the speech was given by Abby Johnson, a former Planned Parenthood clinic director who today is a pro-life activist.

The substance of Johnson’s speech received markedly little coverage in the main stream media, as most reports instead attacked the credibility of her conversion story or dredged up her controversial comments on other subjects. But what Johnson said about abortion is worth remembering.

“For most people who are pro-life, abortion is abstract. They can’t even conceive of the barbarity,” she said, after telling the story of assisting with an abortion procedure while working at Planned Parenthood. “They don’t know about the ‘products of conception’ room in abortion clinics, where infant corpses are pieced back together to ensure nothing remains in the mothers’ wombs, or that we joked and called it the ‘pieces of children’ room. For me, abortion is real. I know what it sounds like. I know what abortion smells like. Did you know abortion even had a smell?”

This message is a powerful one, especially at a time when supporters of legal abortion prefer to avoid talking about the procedure at all. In fact, at last week’s Democratic convention, as the party ratified its most pro-abortion platform in history, not a single speaker so much as said the word “abortion.”

It isn’t too surprising that Democrats would rather avoid the subject entirely than admit to this extremism. Perhaps they’ve noticed that just 13 percent of the American public and 18 percent of self-identified Democrats support legal abortion throughout all nine months of pregnancy, as the party does. Perhaps they’ve discovered that nearly 80 percent of the public opposes taxpayer-funded abortion, and three-quarters of Democrats oppose U.S. funding of abortion overseas, both policies that the Biden–Harris ticket backs. The Democratic convention tried to hide the party’s position on abortion for one very obvious reason: It is out of step not only with the American public, but with the party’s own voters.

The reason Republicans talk about abortion is because the bare truth of the issue is the most powerful argument for the pro-life cause. That is why President Trump tends to talk about late-term abortion in graphic terms, much to the consternation of the Democratic leadership and media flaks who want the procedure to remain legal.

The Democratic Party backs legal abortion on demand, past fetal viability, until the moment of birth, with no restrictions, and to the exclusion of any pro-life laws in a single state. To discuss this platform, to discuss abortion at all, would be to risk reminding voters of an inconvenient truth: Every abortion ends the life of a distinct, living human being.

That was the power, and the threat, of Abby Johnson’s speech. It reminded anyone listening that abortion is not an abstract concept. Ultimately, abortion is not, as Democrats insist, an issue of the “right to choose” or “women’s rights” or “reproductive justice.” Abortion is a matter of life or death, and of whether the U.S. will continue to be a country that favors giving power to the strong so that they may dominate the weak. 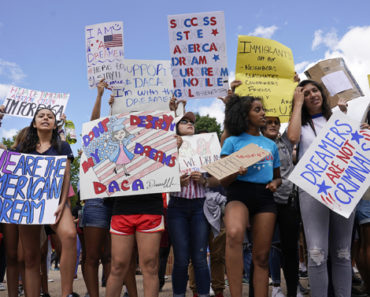 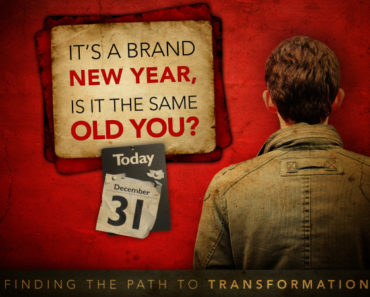