This is definitely going to be an election season to remember. For most Democrats, four more years of Donald Trump in the White House is a scenario that is absolutely unimaginable, and they will be fighting like mad to keep that from happening. But of course Trump supporters are equally determined to keep him in power, and many of them are not even willing to consider the possibility that a Democrat could potentially win.

If you thought that the last election was contentious, just wait until you see what happens this time around. In the end, close to half the country is going to be bitterly, bitterly disappointed, and they will be in no mood to be governed by whoever ultimately wins.

Of course the mainstream media and many of our national leaders will be gleefully stirring the pot the entire time, but when things finally explode they won’t take any responsibility. We have never seen this much anger, frustration and hatred in our political process, and there is no way that this is going to end well.

According to the annual “Stress in America” survey from the American Psychological Association, 56% of U.S. adults identified the 2020 election as a “significant” stressor. But these days covering politics has become big business for the major news networks, and that has especially been true since Trump entered the White House.

And considering how much negative coverage there is of Trump, it probably shouldn’t be surprising that the survey also found that Democrats are far more stressed about the upcoming election than Republicans are by nearly 25%. To many on the left, it will literally feel like the end of the world if Trump wins again, because they are constantly being prompted by the mainstream media to feel such negative emotions about Trump.

But it isn’t just the politicians in Washington that we don’t like. A different survey found that Americans increasingly consider those that belong to a different political party to literally be evil. That echoes language from a paper published earlier this year that found over 40 percent of Americans say the political opposition is “downright evil.” Against such evil opponents, “violence would be justified” if the opposing party wins the 2020 presidential election, according to 18 percent of Democrats and 13 percent of Republicans. Numbers like that should send a chill through you, because they have very ominous implications for our future.

But whatever happened to “loving your enemy” and “praying for those in authority? ” I exhort therefore, that, first of all, supplications, prayers, intercessions, and giving of thanks, be made for all men; For kings, and for all that are in authority; that we may lead a quiet and peaceable life in all godliness and honesty. For this is good and acceptable in the sight of God our Saviour; “(1 Timothy 2:1-3, KJV)

I am not suggesting that we should ever compromise on our most important values. However, if we do not learn how to love those that disagree with us we are never going to make it.

The Democrats are constantly preaching against “hate groups”, but the ironic thing is that they have become one giant hate group. Do Democrats really believe that they are going to heal America by greatly hating Trump, his family and his supporters?

And do Republicans really believe that hating those on the left will turn our country in the right direction? In the end, what we really need is a whole lot more love. Unfortunately, that is not the direction that both sides of the political spectrum are currently heading. 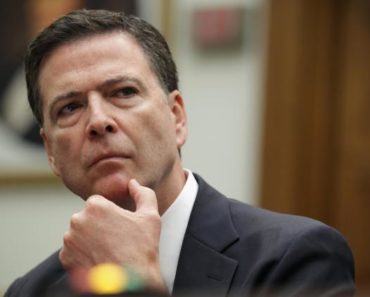 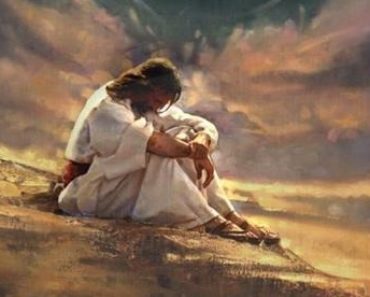