Back in June, the movement started by Dr. Charles and Pastor Lindsey Karuku with the International Outreach Church in Burnsville, Minnesota took to the streets of Minneapolis to proclaim Jesus’ name. Christians and non-believers came together at the location of George Floyd’s memorial site where the Holy Spirit healed bodies and hearts as salvations, baptisms, and worship filled the streets.

Now Dr. Karuku has taken the “Riots to Revival” movement to the streets of Kenosha, Wisconsin to help heal hearts and minds with the power of the gospel message.

In several Facebook posts, Karuku posted photos of people being baptized, praying, and worshipping together with the words, “Let the healing begin! In one post, Karuku wrote: “MIRACLES IN KENOSHA: A massive move of God. Salvation, healing, racial reconciliation, and awesome baptisms on the streets. Riot to Revival. Glory to God!!! Let the healing begin!

A prayer gathering was held outside of the Kenosha City Courthouse. Video of the event posted to social media showed several hundred people gathered together to worship, pray and to hear a message from Pastor Karuku.

In another video, Eileen Burglin who owns a business in Kenosha talked about one of the signs that proved to her that the Holy Spirit was moving in her city. “As baptisms were taking place, there was a little bit of a lull,” she explained. “Then another woman came forward. Her name is Debbie.”

Burglin said she and another worship leader listened to the woman’s testimony. The woman was across the street in an apartment building watching the event on Facebook Live.

“And she felt God or something tells her ‘she had better answer and get her butt over here’ is how she phrased it,” Burglin continued. “So she kind of hobbled over here. She wasn’t doing well. And then, she got baptized and worshipped with us. And then 20 minutes ago, she told us, ‘Oh, my back pain is completely gone.”

This is just the latest powerful example of Christians fighting a spiritual battle using street ministry in cities overrun with rioting, like Portland, Seattle, and Minneapolis. 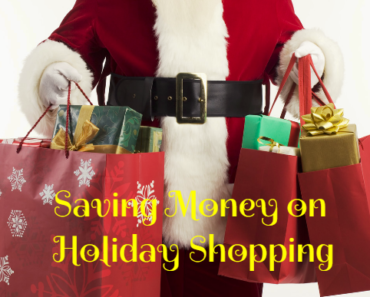