Signs of Hope in the Midst of Riots – Good News Journal

You’d be hard-pressed to find a more divisive time in the modern era for the American psyche than today — on the cusp of reemerging from months-long lockdowns due to the coronavirus pandemic, the country is plagued, yet again, with the echoes of the racial division that harken back to our founding.

It’s nearly impossible to find the right thing to say in times like these. No matter what, our words feel too inadequate or too inarticulate, too jaded or too muted, too reactive, or too repetitive. As believers in Jesus, we are called to hate what is evil, to stand for what is good, and to do our part to usher in the latter.

When we witness injustice of any kind — be it the horrific killing of George Floyd by the knee of a police officer in Minneapolis or the pillagers burning to the ground cities around the country — it’s our distinct responsibility to raise our voices against the first injustice and to do what we can to stop the destruction of the very soil on which restoration must happen.

One week ago, America learned of the fatal injustice handed down to Mr. Floyd. By the week’s end, peaceful protests were drowned out by wall-to-wall media coverage of those burning cities around the country.

There is no doubt some portion of the destruction has been carried out by members of the splinter group “Antifa,” though it’d be tough to figure out who, precisely, is responsible for all of it. It’s important for law enforcement to get this situation under control as quickly — and as justly — as possible so the country can get to work solving the problems that perhaps created, and, in turn, perpetuate, what happened last week. The police are not a racist force in the country, but they are human, and as such, the sin of racism creeps into the institution, as it does in every other area of human existence. Those instances must be dealt with swiftly, and it is critical for law enforcement officers in every state to be aware of the fact they have lost the confidence of the communities they are sworn to protect.

But we cannot trade reconciliation and restoration for revenge. Revenge is more injustice without hope, without the promise of tomorrow, without satisfaction, and without peace. Revenge has led to the death of at least one looter and one federal officer, as well as the destruction of numerous minority-owned businesses. In Richmond, Virginia, when protests took a violent turn, a home with a child in it was set on fire and protesters blocked police from reaching the family. With tears in his eyes, Richmond Police Chief Will Smith said firefighters were ultimately able to bypass the rioters and reach the family. “When you take a legitimate issue and hijack it for unknown reasons, that is unacceptable to me,” he said Sunday.

Revenge cannot coexist with peace, nor will it allow space for the love we so desperately need right now. What we’re witnessing in these days is nothing more than the noisy gong and clanging cymbal the apostle Paul warned us about (1 Corinthians 13:1).

In Miami, even as rioters were violently demonstrating, law enforcement officers knelt alongside peaceful protesters as a sign of solidarity and prayer.

“As leaders of this profession, we [chiefs and community] must all do better at improving on our training and protocols so that our efforts towards building and maintaining community trust are not lost or overshadowed,” Miami-Dade Corrections spokesperson Juan Diasgranados told WFLX-TV. “Transparency during this time is key to demonstrating law enforcement’s commitment to serving and protecting our residents with dignity, humanity, and respect.”

At another protest in Oklahoma City, demonstrators gathered together for what one participant described as “a peaceful protest full of cheering, testimonies, and support.” 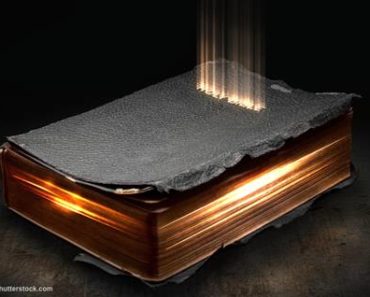 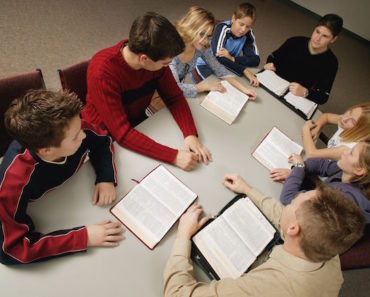