A police officer and a protester were captured praying together during a protest in Tennessee. The picture holds inspiration and hope to many in these difficult times.

Last Saturday, protesters in Tennessee marched after the death of George Floyd. Officer Garren Hoskins stood guard amidst the rally. While fulfilling his duty, he can’t help but listen to a protester who was sharing his Christian faith to the crowd.

The man holding his sign, preached and quoted Bible verses. The preacher’s boldness captivated Hoskins as he also shared the same Christian faith with the protester.

Subsequently, Hoskins started a worthwhile conversation with the protester. A moment came where Hoskins and the gentleman just stood there. “I felt an opportunity as a police officer and a person so I asked him, ‘Would you like to pray?’ He put his sign down, looked at me and said, ‘Absolutely.’”

In the midst of Sat’s confrontation between protestors & officers at the Central Precinct, Officer Garren Hoskins and the protestor in front of him began talking about their shared Christian faith. Hoskins asked the man to join him in prayer. He put his sign down. They prayed.

With heads bowed down and in an embrace, they prayed about “all men treated equal under God”. Their heartfelt prayers touched the both of them

Apparently, the two did not know a photographer shot them. Their picture together moved the officer in a powerful way.

He said, “I believe it created a solidarity there between him expressing his freedom of speech and me there as a police officer and that’s something the world needs to see.”

“You can see rioting and looting in all cities across the United States,” he added. “But I think there are things happening outside of those images that are real and powerful and my image happened to be caught at that time.” 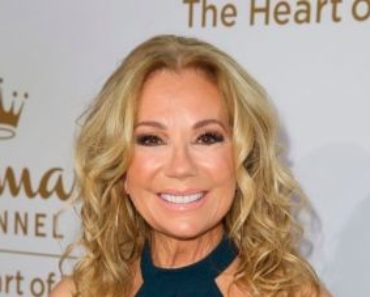 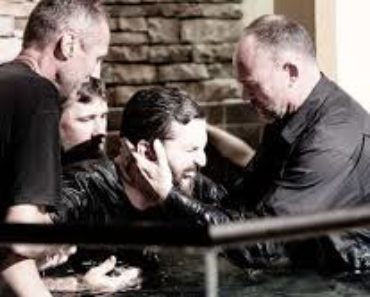