More than 60% of American believers of all faiths feel that the novel coronavirus pandemic is a sign that God is telling humanity to change how it is living, according to a new study.

Thirty-one percent of Americans who believe in God feel “strongly” that the virus is a sign of God telling humanity to change, according to the study by the University of Chicago Divinity School and The Associated Press-NORC Center for Public Affairs Research.

The nationwide survey, conducted April 30-May 4, 2020, found that evangelical Protestants (43%) are more likely than others to believe that strongly. And black Americans, regardless of education, income or gender, are more likely than those of other racial backgrounds to say they feel the COVID-19 disease is a sign God wants humanity to change. Forty-seven percent of African-Americans say they feel that strongly, compared with 37% of Latino and 27% of white Americans, the survey adds.

The study shows that Americans are more likely to say that foreign governments’ actions or policies (43%) are the cause of the current coronavirus situation in the U.S.; 37% blame it on the U.S. government; 28% say “other things in nature” caused the current situation; 21% blame it on global trade; and 11% blame it on “human sinfulness.”

The survey reveals that Americans overall have a nuanced view on keeping a balance between religious freedom and public health.

Among Republicans, the support for drive-thru services stands at 38%, while only 18% of Democrats are in favor of it. And 15% of Republicans support in-person religious services compared to 7% of Democrats. 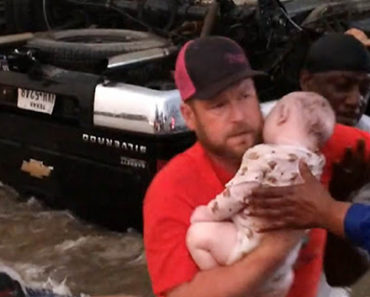 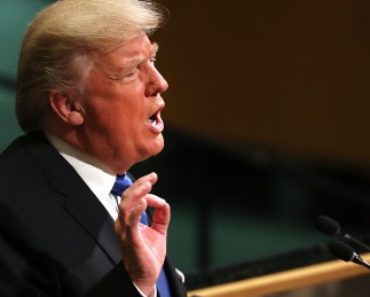