White House Press Secretary Kayleigh McEnany has plenty of sweetness and smiles, but don’t be fooled – since stepping into this huge role in the spotlight, she is arming herself for battle, prepared to defend the president.

The media has already taken aim at McEnany, saying, in their view, she lies from the podium, despite her pledge not to. Her critics have called her a liar, racist and birther. “I know the person I am, and I know what I stand for and I stand as a Christian woman, someone who believes in equality, in truth, in loyalty and honesty,” McEnany tells CBN News. “It’s the values I’ve lived by my whole life. It’s the values I’ll continue to live by. People will malign you, it comes with the job, but I know who I’m ultimately working for and it’s the Big Guy upstairs.”

Speaking of ‘the Big Guy,’ McEnany sees God’s hand in the president’s election. When asked if God put Donald Trump into The White House for such a time as this, her answer is clear. “Yeah, I think prayer made a difference in the election,” she says. “Not to say that He puts a certain political party in a certain place at a time but I do believe certain people are meant to be in positions at a certain moment and I do believe that President Trump is the person meant for this moment. I think prayer made a lot of difference.”

This White House Press Secretary is surely not shy about her faith. During our interview at 1600 Pennsylvania Avenue, she became emotional when talking about the recent passing of famed Christian apologist Ravi Zacharias.

“It’s a huge loss,” she tells CBN News. “My dad said to me, that Billy Graham was the great evangelist and I think Ravi Zacharias is the great apologist.” As she continued, she paused, trying to collect herself. Her eyes filled up with tears, knowing the impact he made on the development of her Christian faith. “To have someone from an academic place, as an apologist, could equip you with those arguments where you didn’t have to check your brain at the door when you became a Christian, where there is intellectual foundation for everything we believe… but his life continues in the next life. He is someone I’ll meet in heaven and rest assured his legacy will always be here and he will continue to change lives.”

This press secretary is hoping to make a difference here on earth too. 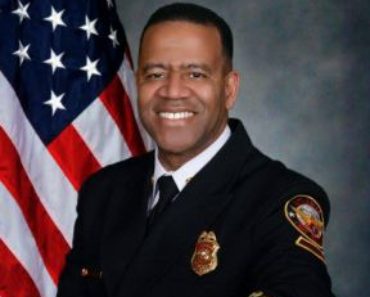 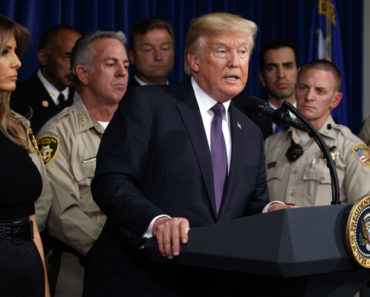 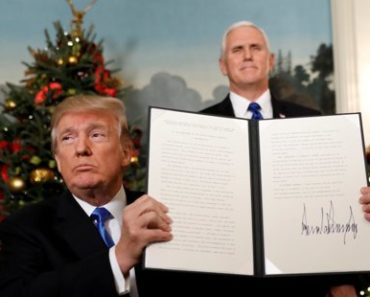