For most of two millennia, Christians have been expecting the Lord’s return. Critics draw a strange conclusion from this. They use it to say Christians should now ignore Bible prophecy altogether.

Yet it is normal and healthy for Christians to live in expectancy of the Lord’s return. From early on, they would say to one another, “Maranatha,” meaning “our Lord comes.” Paul used it in 1 Corinthians 16:22. By that time, the word had already come into widespread use in the early Church.

Martin Luther urged Christians to live in expectancy of the Lord’s coming. He wrote, “Let us not think that the coming of the Lord is far off; let us look up with heads lifted up; let us expect our Redeemer’s coming with longing and cheerful mind.”

Titus 2 calls the Lord’s return the “blessed hope.” It’s even better when you look at it in context. Titus 2:11-13 says, “For the grace of God has appeared, bringing salvation to all men, instructing us to deny ungodliness and worldly desires and to live sensibly, righteously and godly in the present age, looking for the blessed hope and the appearing of the glory of our great God and Savior, Christ Jesus.”

That’s a summary of what grace does in our lives. It brings salvation. It teaches us to deny ungodliness. Grace allows us to have wisdom, righteousness, and devotion to God despite the evil world around us. And finally, God’s grace puts a wonderful hope in our hearts. It teaches us to expect, look for, and yearn to see Christ’s appearing.

James 5:8 shows the value in living in expectation of Christ’s return. “Strengthen your hearts, for the coming of the Lord is at hand.”

The critic says, “But that was more than 19 centuries ago. How could the coming of the Lord have been ‘at hand’?” Through Peter, the Holy Spirit answers the critics. 2 Peter 3:8 says, “With the Lord one day is as a thousand years, and a thousand years as one day.”

We must understand that the Rapture of the Church is imminent. That doesn’t mean it’s going to happen today or sometime next week. But it does means that it could happen at any time – even in the next second. There are no signs to be fulfilled before the Rapture. That’s how every generation of Christians could legitimately hope for the Lord’s appearing in their time, even before signs of the end of the age became acute. We don’t need signs to expect the Rapture.

What are the signs? Two stand out.

One – Israel. End-time signs revolve around Israel, but until 1948, there was no Israel. God bringing that ancient nation back to life – vividly predicted over and over in scripture – gives meaning and urgency to all the other signs.

Two – in our day, we see a convergence of signs. In other words, they’re happening all at once. No generation ever saw anything like this.

But these signal the Rapture only in the sense that the Rapture must take place before the Tribulation. So, is our generation different? Yes. I’m convinced it is.

That does not mean that you or I will not die before the Rapture. We might. But if we do, we will have lost nothing by living our lives expecting the Rapture, and we will have gained a great deal. It’s how God wants us to live. And it enhances every part of the Christian walk. 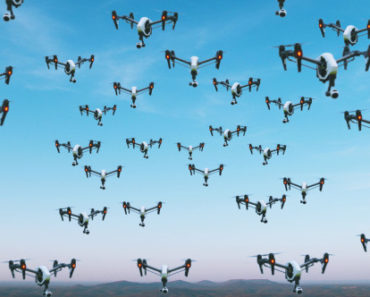 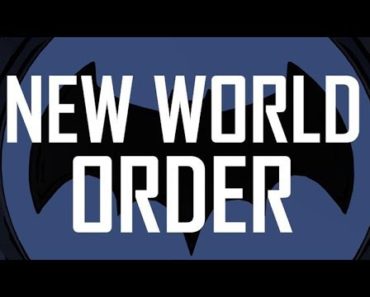