Neither rain nor intense heat could stop hundreds of people from gathering Saturday to proclaim their freedom from homosexuality. A group of passionate millennials who call themselves “overcomers” brought the Freedom March to Florida to share how Jesus delivered them from the LGBT lifestyle.

The event kicked off just before noon with fervent prayer for the city, for the LGBT community, and for other groups of people. Angel Colon and Luis Javier Ruiz hosted the event and led the sharing of testimonies of salvation before the group marched around the park. Both men are survivors of the mass shooting at Pulse nightclub in 2016 and have since left homosexuality and started a ministry called Fearless Identity to help churches effectively share the love of Jesus with the LGBT community.

“It’s not a gay to straight thing, it’s a lost to saved thing,” Ruiz declared.

The Freedom March’s founder, Jeffrey Mccall, shared how God brought him out of a life living as a transgender prostitute. A woman named Laura Perry shared that she battled with gender identity so much so that she surgically removed her body parts to become a man only to find that nothing changed on the inside. Instead, it was her heart that was missing a savior.

In the last hour of the event, the overcomers asked everyone in attendance to turn toward the city with their hands raised and pray. People were also led to Christ. All of those who found freedom in Christ took a group photo and then everyone mobilized to march around the park. There were over 400 people marching around Lake Eola Park shouting phrases such as, “freedom in Christ, it’s so nice,” “Where the spirit of the Lord is there is freedom,” and the call and response, “when I say Jesus, you say freedom.”

The first Freedom March was held in Washington, D.C., on May 5, 2018, and the group of millennials intends to continue to take the march nationwide. Each march is meant to share their transformation in Christ, equip the Body of Christ on how to reach out to the LGBT community and offer a safe place for those in the LGBT community to come to the knowledge of Jesus Christ. 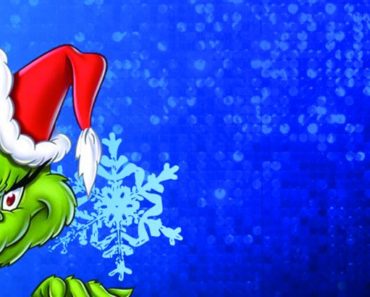 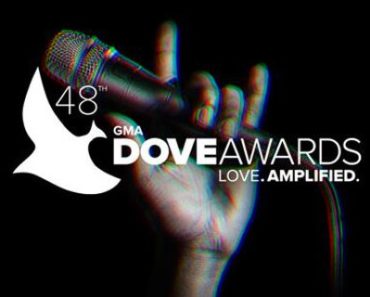 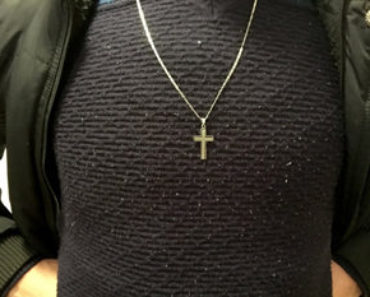