Following many years of projecting a god complex through his alter ego Yeezus, Kanye West started to rap a different tune in 2019 with his Sunday Service events. Earlier this month, footage of West professing his faith at a megachurch in Atlanta, Georgia, during one of his services went viral.

During his 10-minute testimonial, West clarified who he is worshiping, “Jesus, let’s be specific,” West said. “Because the road to Hell is paved with, ‘Oh, I’m just a good person.'”

The 42-year-old then shared how God pulled him out of a dark season in his life. “I’ve seen Him work miracles in my life,” West said. “You know the devil presents so many flashy, shiny objects. I’ve seen everything that the devil could’ve showed you via TV, videos, car dealerships, jewelry, houses, and I’ll tell you…” he added, singing: “Nothin’ beats God…and a sound mind.”

Recently, West released a new album titled Jesus Is King, and the entire track listing is laced with references to Jesus, God, and the Bible. “Baptized,” “Sweet Jesus,” “Garden,” “Selah” and “Water” are some of the tracks. He has also announced that he is no longer making secular music, only Gospel from here on out. 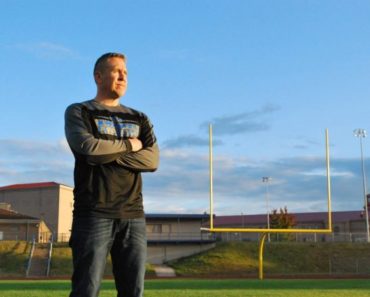 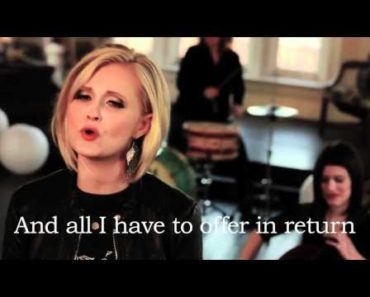