John Bishop was driving on northbound on I-295 and merged onto the off ramp for Route 73 recently when he noticed out of the corner of his eye a man forcefully grabbing a woman who was walking on the side of the road, KYW-TV reported. The man then dragged the woman into the woods and down a hill, Bishop said.

The good Samaritan knew he had to intervene, parking his car on the shoulder of the busy highway despite the blaring horns coming from frustrated vehicles. That’s when he heard the woman scream and the suspect, identified by New Jersey State Police as 52-year-old Philadelphia resident Donald Cramer, on top of her.

The two then engaged in a physical altercation. Bishop said he grabbed Cramer’s hair and slammed him forward on the ground. When Cramer allegedly came at him again, Bishop was able to maneuver him into the view of passing cars by throwing him over the guardrail. Bishop then got on top of him, and three off-duty firefighters who spotted them pulled over and helped hold him until police arrive.

Police praised Bishop for saving the woman from an attempted sexual assault.

“As troopers, we respond to a variety of calls everyday, and there are times when we must place our lives in jeopardy,” state police posted to Facebook. “Citizens are not necessarily held to this standard, but there are also times when good samaritans step in and risk their lives in order to protect others.” 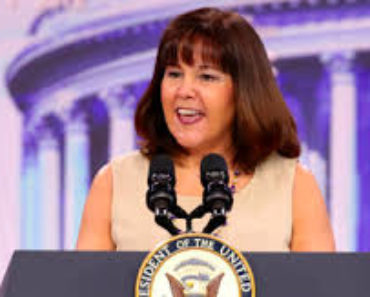