American values are shifting, according to a recent poll. The importance of God, family and country are slipping, while community involvement and tolerance seem to be holding steady. That’s a summary of a recent Wall Street Journal/NBC News survey when compared to a similar survey conducted 21 years ago.

There’s an emerging America where issues like children, religion and patriotism are far less important. And in America, it’s the emerging generation that calls the shots about where the country is headed.

That concerns Dr. Alex McFarland of Truth for a New Generation, who finds the most profound disparity between this survey and that in 1998 is belief in God.

“It matters that young people believe in God,” he tells OneNewsNow, “because our belief in God will inform our belief in morality and right and wrong and [our] personal accountability before God.”

McFarland argues that the reason for the change in values stems from public schools that have kicked God out of the classroom and replaced God with secular humanism. “The blame for undermining God, family, childbearing, patriotism – basically for helping to dismantle the fabric of the country – the blame goes to public education,” he states bluntly.

Belief in God, family and country can be rehabilitated, he adds, but that it requires courage.

“[Those who are on] school boards, principals, administrators,” he advises, “you’ve got to stop worrying about lawsuits from the ACLU and you’ve got to talk about the Ten Commandments and morality. It does not violate the First Amendment.

“The Constitution and the law are on your side,” he concludes. 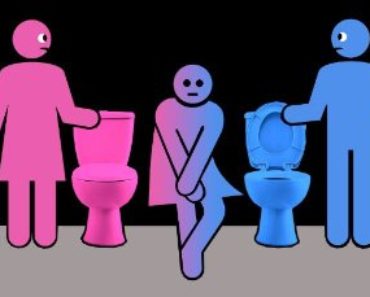 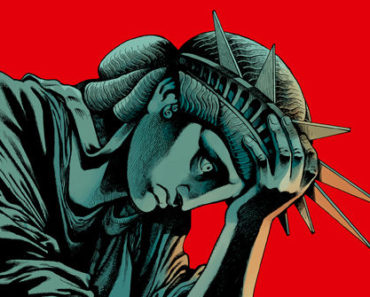 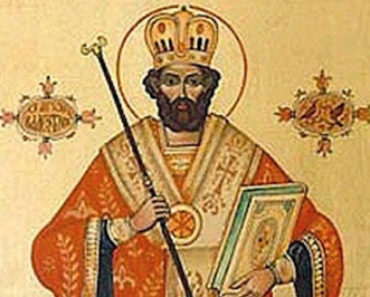