A North Carolina mother whose 12-year-old son stopped breathing at a local beach is thanking God for giving her son a “miracle” when a number of nurses stepped in to save him as her family sang and prayed for his revival.

“It was a miracle no doubt,” the boy’s mother, Lyndsey Floyd, told Fox 8.

She said she was with her family, including her son, Levi, at the Holden Beach last month when he took a dive into a wave and failed to emerge from the water. Seeing what happened, his frantic father rushed to pull him from the water and they discovered he had stopped breathing.

“Levi’s lifeless. There was nothing,” Floyd recalled, explaining how her son was blue all over. “It looked like [his father] threw 120 pounds of blue rubber. Like he wasn’t even a person.”

Floyd’s cousin, who is a nurse, started performing CPR on Levi but he wasn’t recovering. And that’s when Derek Gibson, a former Duke Life Flight nurse, stepped in. A WRAL report said Gibson, who is from Clayton, was at the beach for one last lounge with his wife and two daughters when he noticed a tense crowd gathering a few yards away.

“I noticed he was pretty blue,” Gibson told WRAL. “You could tell he wasn’t breathing.”

Floyd told Fox 8 that as the nurses continued CPR, her family who are Christians began worshiping God and praying on the beach until Derek told them her son had started breathing in a sustainable way. “I just remember running to them, ‘sing louder babies, just worship Him louder. Sing louder.’ And the louder they got as I ran back to Levi, I hear Derek yell, ‘There’s a pulse,’” Floyd said.

Levi, who spent two days in the hospital, was able to recall some of what he was told happened as the nurses fought to save his life. “My brother and my sister and my cousins, they all started singing and praying,” he told WRAL. “And they were like ‘Jesus, please let him be OK.”

He has since made a full recovery and has remained in contact with Gibson who told WRAL that he believes Levi’s recovery “is nothing short of a miracle.”

“Today, talking to that little boy and knowing he’s gonna be OK … that will stay with me forever,” he said. “That Levi is making a recovery, a full recovery, is nothing short of a miracle in my book.”

During a reunion with Levi on FaceTime Wednesday Gibson told him: “You look so much better than the little blue kid I saw on the beach.”

Levi is still coming to terms with the idea that he drowned. “I was like, ‘This can’t be real. I didn’t drown. I don’t remember it. It didn’t happen.’ But it did,” he said. 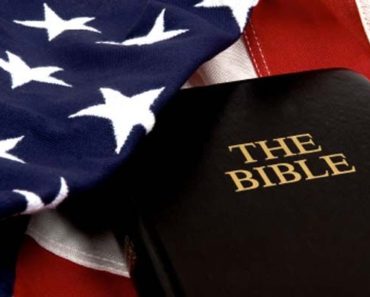 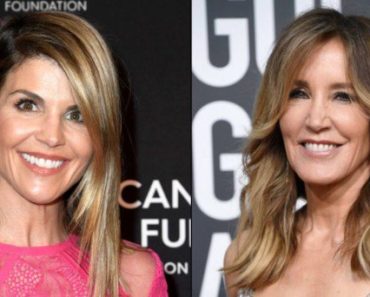 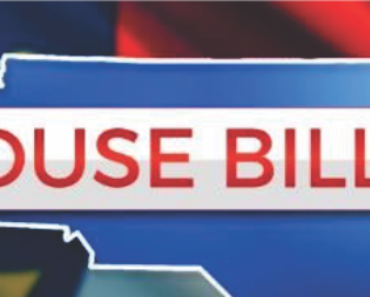