Kill the Sugar Before It Kills You – Good News Journal

Research shows people who consume lots of sugar are more than twice as likely to die from heart disease. Doctors say sugar feeds cancer and Alzheimer’s. Then there’s sugar’s link to diabetes-and the list goes on. That’s why giving up sugar, along with chemical-based artificial sweeteners, could be the best thing you could do for your health.

When we think of addiction, we tend to focus on drugs and alcohol. But more doctors now say sugar addiction is often overlooked as the destructive and deadly force it actually is. One of those physicians is sugar addiction specialist Dr. Vincent Pedre. “Sugar is the source of all chronic disease,” he said, “We know that solid tumors, cancers, feed on sugar.”

An estimated three-fourths of Americans are addicted to sugar and don’t know it. But food manufacturers do. They add sugar to nearly everything, even foods that may not seem sweet, such as crackers, bread, yogurt, pasta sauce and more. This keeps customers coming back for more.

There are nearly 60 different names for sugar. Check the list of ingredients. Red flags are any type of syrup and words that end in -ose, like glucose or fructose. Also fruit juice concentrate, fruit juice, molasses, turbinado, maltodextrin, evaporated cane juice, caramel and honey.

Most people might be shocked to learn that they consume 100 times more sugar than their ancestors did back in the 1800s. Dr. Pedre says most patients are also unaware that their sugar overload is at the root of their nagging health issues, and that when people give up sugar, these issues disappear.

“Bloating, abdominal pain,” he explained, “But also sinus congestion, mental fog, memory issues, fatigue, achiness, joint pains-these are all symptoms of consuming sugar in all of its forms. But people don’t connect the two. Sugar affects the same parts of the brain as cocaine. So I tell people that sugar is cocaine for your brain.”

Dr. Pedre points out that alcoholics shouldn’t have even one drink and drug addicts should avoid even just one hit. Therefore by extension, sugar addicts shouldn’t have even a little. That’s why he recommends giving up all sweets. After a number of days, it varies from person to person, the sugar addict generally stops craving it. In the meantime, he says power-through temptation, armed with the knowledge that it’s only temporary.

“The craving is not going to last longer than 10 to 20 minutes,” he explained, “So if you don’t give in to the craving initially, eventually it’s going to pass because your body is going to realize that it doesn’t really need that for survival.”

It might not be easy, but giving up sweets in their many forms, including artificial sweeteners, could pay dividends in the long run. 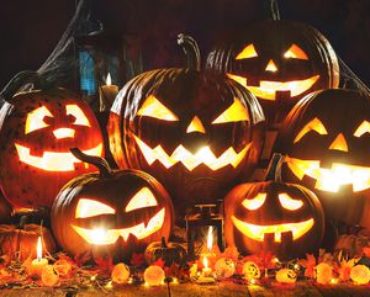 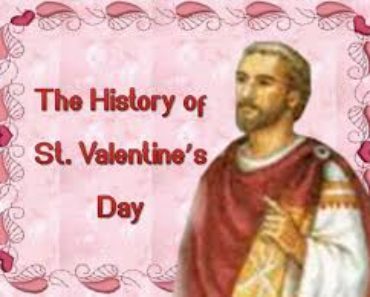