Nik Wallenda, famed high wire walker who successfully dared death-defying strolls across stretches of Niagara Falls and the Grand Canyon was at it again on a Sunday evening in June. With his sister, Lijana, Nik again set a record as the pair walked a wire spanning Times Square in New York City 25 stories up in the air, with Nik crossing over Lijana midway through.

It was the first high wire performance since a tragic fall in a 2017 attempt at an 8-person pyramid landed Lijana in the hospital after breaking almost every bone in her face, and needing reconstructive surgery. Returning to the wire was important for Lijana, as she noted in a post-walk interview, regarding any residual fear from the accident.

“I feel like I conquered it,” Lijana stated in the interview. “I could’ve taken that fear from falling and never walked again. But I wouldn’t let that fear conquer me.”

Before the extreme stunt, Lijana told ABC News, “This is who I am. This is what I love. It’s still hard sometimes. I doubt sometimes. But I put my trust completely in God and believe He has given me the mental strength.”

Lijana is joined by her brother Nik—also a strong Christian—in leaning on faith. The two, along with other family members were joined by Pastor Joel Osteen for prayer, prior to the walk. Nik said that the Wallendas’ high wire walk was also about sending a message to those watching.

“Hopefully encouraging and inspiring others to overcome their greatest fears. I think that our society is gripped by fear and we’re held back from our greatest achievements because of that fear,” Nik explained. “I think that Lijana’s living proof that anyone can step outside of their comfort zone and overcome anything, any challenges they might face.” 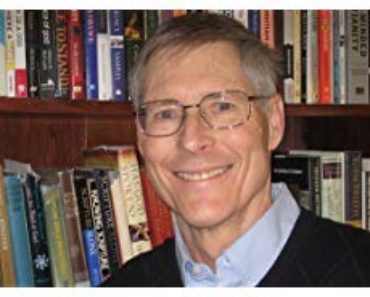 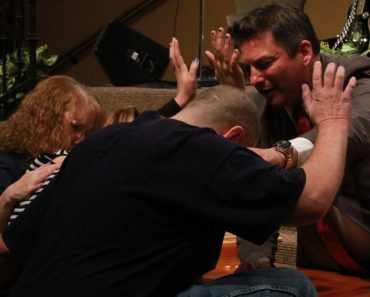 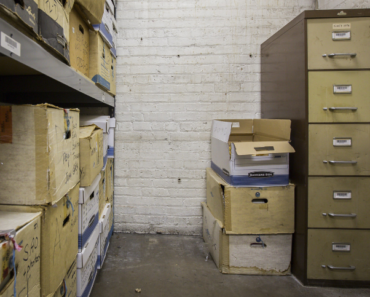