Iranians Are Turning Their Hearts to Jesus – Good News Journal

It may surprise you that the fastest growing church in the world is in Iran. Yet that’s the assessment of those who have seen and heard the remarkable story of millions turning away from Shiite Islam and turning toward Jesus Christ.

The image Iran presents to the world is large demonstrations with shouts of ‘Death to America’ and ‘Death to Israel’. Those who have seen Iran from the inside, however, paint a very different picture.

“You can’t believe the images on TV. Because for example, all the protests you see on the streets, those are mostly contrived. They’re young people on the streets and they’ve told us if we don’t go to the streets, we won’t get our grades so we’re forced to go and protest,” one Iranian church worker said.

He says there are two Irans. The one you see on the news and the other hidden from the world. “I would say there’s a 10 percent Iran and a 90 percent Iran. Ten percent control the country in a more oppressive manner, hardline, religious manner and then the majority of the people, 90 percent of the people love America. They don’t hate Americans. I think that’s the message that Americans need to hear. They tell us all the time, we don’t hate Americans, we love America.”

He wants Americans to know that forty years after Iran’s Islamic revolution, there’s another spiritual revolution underway. “Awaken to the truth that we live in a time that’s very special. More people have come to faith in Iran in the forty years than in the previous 1400 years. So, there’s a once, not only in a lifetime, but in history where we have a moment where Iranians are coming to faith at such a rapid rate.”

“What’s taking place in Iran right now is spectacular,” says Frontiers Alliance International founder and director Dalton Thomas. “It’s the fastest growing church in the world that owns no buildings, has no 501c3’s, that owns no property, that has no bank accounts; that has no centralized leadership; that has no denominational leaning and yet it’s multiplying like crazy … What the Lord is doing there is staggering.”

The evangelism results in intense persecution that Thomas says leads Iranian believers to seek prayer but not in a way you may think. “Typically, the way we pray is we expect that they want us to pray for the persecution to end and they say, no, no, don’t do that. Persecution is growing the church. When the persecution stops, the growth stops. What we want is the Gospel to spread far and wide and deep in Iran.”

With Iran and the use on the brink of war, Thomas says it’s important to see what’s happening behind the Iranian veil.

Thomas believes one day the world may wake up to find Iran’s church growth in the 21st century rivaling that in China and Korea in the last century. 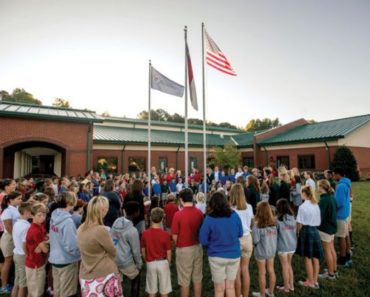 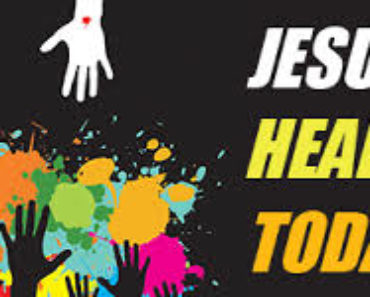 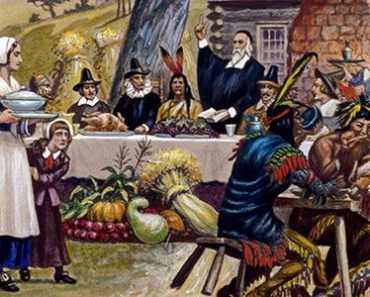