As college tuition skyrockets, students are taking on crippling amounts of debt and as a result churches, even food pantries, are stepping in to help.

“College is a lot. It’s a lot of money,” Maya Thompson tells CBN News. She’s a graduating senior at Howard University. She has a job and she’s also a mom.

“So, some days I work five days a week and other days work two days a week. So in a five days week I might have – ok – so I’m off Sunday,” she says sorting through her hectic schedule. Recently she and 33 other Howard students received some divine intervention courtesy of a Washington, DC area church.

Over 40 days the congregation of Alfred Street Baptist Church fasted, prayed and gave as God guided them. In a video for the congregation, Pastor Howard-John Wesley tells a student, “We heard the Lord say we ought to do something good for some people who are getting ready to graduate. So we came over here to Howard, pulled out the names of seniors who had some holds on their accounts just because of balances that were left over after financial aid, and we want you to know your account has been paid in full man, you’re free to graduate.”

Tuition at public universities costs three times what it did in the late 1980’s. Graduating seniors can rack up on average $20,000 to $40,000 in debt by the time they collect their diplomas. Nationwide, Americans owe $1.5 trillion in student debt.

The situation is dire. Some students find themselves choosing between college expenses or putting food on the table. Reports from Mississippi and Kentucky reveal the growth in students turning to food pantries.

As for Maya Thompson, she plans to return to Howard University next year to surprise a student with a gift in the same amount Alfred Street Baptist Church gave her.

“I can’t wait to put a smile on another student’s face next semester,” she says with a smile.

A good deed put in motion by a faithful congregation. 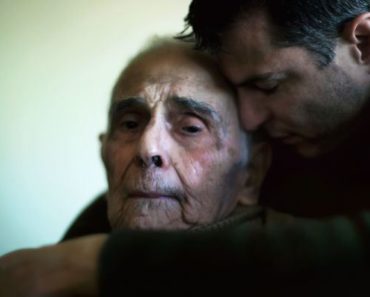