During the Battle of Britain, the German Luftwaffe rained down about thirty-five thousand bombs upon London during nightly air raids, causing terrifying fear and tremendous destruction and mayhem in large parts of London.

For months, as sirens wailed out warnings of approaching German bombers, the general population automatically hurried toward the nearest Air Raid Shelter! People learned to look after one another during the nightly raids and the ‘morning after’ walk abouts and clean-ups.

After a terrible night of bombardment, an elderly woman was not seen in a certain neighborhood for several days. Her neighbors assumed that she had either been killed by the falling bombs or that she had gone to the countryside to escape the danger, disruption of life and incessant noise.

Some time later, a neighbor spotted the elderly woman walking down the street and articulated his happiness that she was alive and well.

“It’s nice to see you back”, he said.
“I have not been away”, she replied.
“Where have you been?” he asked.
“I’ve been at home,” said the woman.
“What have you been doing at home during the air raids?” inquired the neighbor.
“Sleeping,” she answered.
“How could you sleep with all the noise and explosions?” he asked.

“Oh”, she replied, I was reading my Bible and found Psalms 121:4 where it declares that God doesn’t slumber nor sleep, so I thought there was no point in both of us staying awake.”

As the world gets more chaotic during these last days as fear abounds, may the Lord grant you the ability to rest in Him for truly He neither slumbers or sleeps as He watches over you! 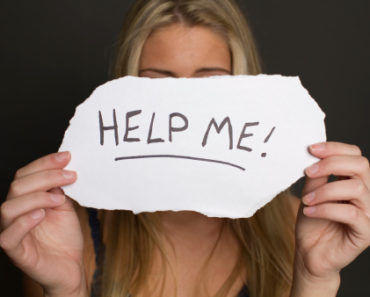 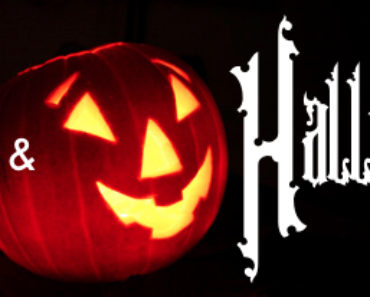