Publishers Note: At press time the Virginia Cavaliers (33-3) were preparing to face the Auburn Tigers (30-9) in the Final Four and the final outcome of their season was not known.

Virginia coach Tony Bennett has built the Cavaliers into a national powerhouse and a Final Four team, but basketball isn’t his first love. Bennett says his faith and his family give him strength during the tough times and help him maintain perspective.

A year ago, though, Virginia was on the wrong end of history by becoming the first No. 1 seed to lose in the first round to a No. 16 seed, UMBC (University of Maryland, Baltimore County). Bennett acknowledges it was a humbling lesson. But he also says he and his team learned a lot.

Bennett was asked at the beginning of this year’s tournament how he stays calm during stress-filled moments.

“You certainly feel things – things bother you, but where does peace and perspective come from? And I always tell our guys: It’s got to be something that is unconditional,” Bennett said during a press conference. “And I know I have that in the love of my family – unconditional acceptance and love. That’s huge. And I know I have that in my faith in Christ. That’s, for me, where I draw my strength from – my peace, my steadiness in the midst of things.

“But, of course, you feel things… you desperately want things to go well. And it’s frustrating when you’re not,” Bennett added. “And you’d step back and look at it. But I always challenge our guys: What’s your secret to contentment?… Because there’s going to be times [when] you’re going to be well fed, and living in plenty, and there’s gonna be times where you’re going to be starving and living in want. What’s your secret of handling that? And that I know, without a doubt, those of us who have parents or kids that that love you give them unconditionally or if your faith is there, that has to buoy you and that has to be your center.

“And you dwell on what is good because there is a bigger picture [to] all this, and I believe I understand that.”

Bennett has labeled the 2017-18 season one of life’s “painful gifts.” They were a favorite to win the tournament that year but became the punchline of cruel jokes.

“Going through those refining moments – they’re tough, but you look back at them, and in a way they’re sometimes painful gifts that draw you nearer to what truly matters,” he said.

Bennett nearly became a pastor before going into coaching. He had success at Washington State before coming to Virginia, which was won four regular-season ACC championships and two conference championships under his guidance. They’ve made the NCAA Tournament seven times under Bennett. 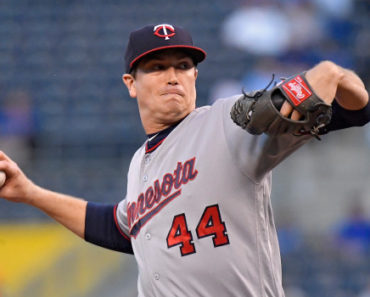 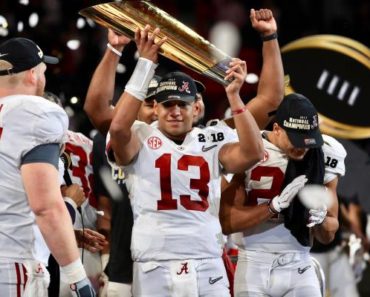