A chilling quote is often attributed to Soviet dictator Joseph Stalin: “One death is a tragedy. One million deaths are a statistic.” Stalin is alleged to have said this in the days leading up to one of the largest man-made disasters and mass-murders in history: the 1932 Ukrainian famine. The line captures the awful reason that mass-murders like Stalin’s are so often overlooked or ignored while they’re happening.

Anyone who wants to truly communicate the horror of killing needs to do more than cite statistics. They have to tell stories. This holds true for any atrocity, including one that has claimed more lives than even the highest estimates of Stalin’s regime.

On Monday, February 25, 2019, the Senate failed to pass the Born-Alive Abortion Survivors Protection Act in a 53-44 vote. The bill would have provided protection for babies born alive after abortions, and every single Democratic candidate for 2020 voted against it. Thor Benson even went on to tweet that there is no such thing as an abortion survivor. This is void of anything truthful, and the testimonies of abortion survivors below prove it to be so.

Princeton professor Robert George recently shared a collection of five abortion survivors’ stories. The stories were compiled by the pro-life website Human Defense and include detailed videos of each man or woman giving their gut-wrenching, first-hand testimonies of an ongoing, legal mass-killing–and how they escaped it.

Some of these are names you may have heard before, like Gianna Jessen who survived a saline abortion at seven months gestation. As a result, she was born with cerebral palsy. Gianna has overcome her disability to become a powerful speaker, a household pro-life name, and one of the world’s most effective advocates for the unborn.

Melissa Ohden survived a second-trimester abortion attempt because she was actually older than doctors thought. Ohden was subsequently adopted, and only found out about the abortion as a teenager. She responded by tracking down her birth parents and forgiving them. Since then, she’s linked up with over 200 others with similar stories through her organization, Abortion Survivors Network.

Then there’s Nik Hoot. A botched abortion that destroyed parts of both of his legs and several fingers. Nik was adopted by an Indiana family and soon learned, faster than anyone expected, how to get around on prosthetic legs. In 2013, he made it to his state high school wrestling championship and finished the season with 24 wins. He’s also played baseball, basketball, and football, and says he considers his life a miracle.

But it’s more than a miracle. His life, and the life of every abortion survivor is a profoundly powerful testimony to the humanity of the millions whose lives end when abortion succeeds. The scars and disabilities many survivors bear are a silent witness to the grisly reality of what our society calls “choice.”

Among the miracles of these stories are how many abortion survivors make a very different choice. In story after story, the children of abortion say they’ve forgiven their birth parents–often even in person. Can you even imagine that? Well, with God, even this is possible. Many survivors of abortion are outspoken about their Christian faith and they’ll share it with anyone who will listen.

Survivors of abortion are vital to the message of the pro-life movement: they prove that all life, born and preborn, must be respected. They affirm that all children deserve the right to live, and must be treated with the respect and dignity they deserve. We will never forget the 60 million children who have been lost to abortion and the 44 Senators who voted to allow children born after abortions to die.

If you are pregnant and are considering abortion, I ask you to recognize how precious your little baby is through the testimonies of these abortion survivors. If you are in need of assistance you can call Lifeline Pregnancy Center in Elkin, NC at (336) 526-5433 or get in contact with a crisis pregnancy center in your community. You are not alone! 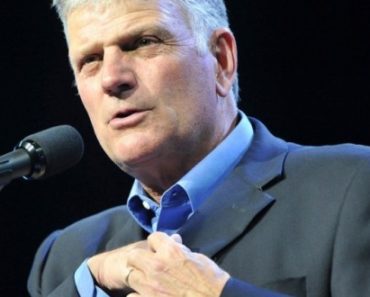 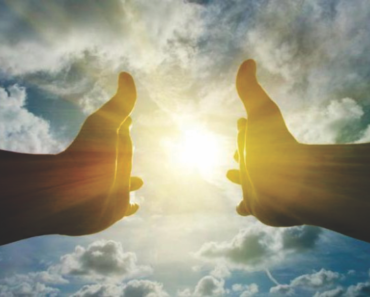 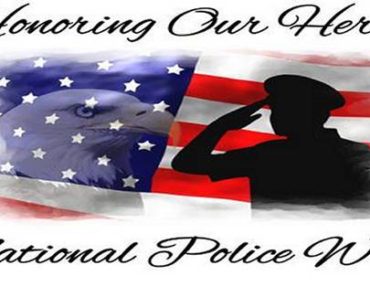