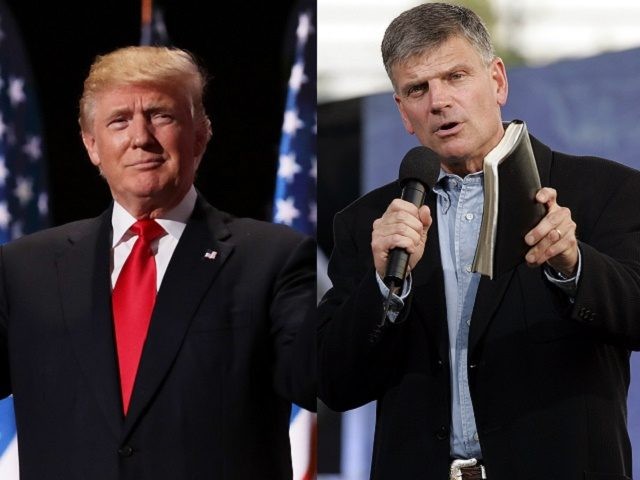 Rev. Franklin Graham targeted Democrats, Republicans and the media for tearing President Donald Trump down and claiming he is “unfit” to lead the country, calling them to end their barrage of attacks that often turn into personal affronts against the commander-in-chief.

The president and CEO of the Billy Graham Evangelistic Association (BGEA) and Samaritan’s Purse took to social media to defend the president amidst the ever-flowing assaults on his conservative stances and his personal character – criticisms that Graham argues are both unwarranted and ill-motivated.

“Some are quoted in the media saying that President Trump is ‘unfit’ for office,” Graham posted on Facebook. “Some have even gone as far as to suggest he should be forcefully removed from office. Really?”

Graham began defending the president’s right to occupy the Oval Office, reminding both parties that Trump decisively swayed voters to support him to lead the country – fair and square.

“During the 2016 campaign, Donald J. Trump soundly defeated all of the Republican candidates and the Democratic candidate he debated,” the world-renowned evangelist reminded his Facebook following. “Even with that, polls and predictions didn’t give him a chance of winning the election – but he did.”

He insisted that the condemnation Trump has received is undeserved because he has kept most of the vows he had made on the campaign trail.

“And now he is keeping his word to the 62+ million people who voted for him,” Graham pointed out. “He promised to get the economy going, create jobs, appoint conservative judges, defend the unborn, rebuild our military and strengthen our southern border by building a wall – and he’s doing it.”

Before ending his social media post by calling for Christians to pray for Trump and Vice President Mike Pence and their families – along with other White House staff – the preacher from North Carolina urged both parties to end their seemingly incessant verbal abuse and disparagement of the president – once and for all.

“I just wish the Democrats and the Republicans would work with him and stop trying to tear him down,” Graham impressed. “Nothing is gained by putting forth the lie that he is unfit.” 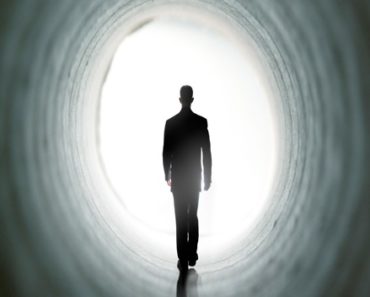 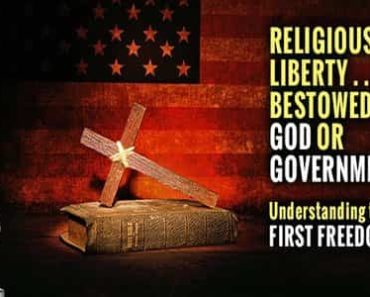