Let your conduct be without covetousness; be content with such things as you have. For He Himself has said, “I will never leave you nor forsake you.”
—Hebrews 13:5
People talk about generational curses, about how there’s a curse on their family and there’s no way to break the curse. They say things like, “It’s too late for me. I’ve made so many mistakes, and I’m in this messed-up family. I know that I’m going to do the same bad things that my mom and dad did, and then my kids are going to do them. There’s no way to break the cycle of sin.”

When Jesus died on the cross, all curses—all sins—were broken. And when you put your faith in Christ, you’re free from it. Jesus can change your story.

If statistics went their natural direction, I would have been divorced multiple times by now, because my mom was married and divorced seven times. If statistics went their natural direction, I’d probably be a drunk, because my mom was an alcoholic. But God interrupted my story. And He can do the same for you.

The Bible says that Samson “didn’t realize the Lord had left him” (Judges 16:20 NLT). In the Old Testament, we read of the Spirit of God coming upon someone or speaking to someone. But in Samson’s case, the Lord left him. 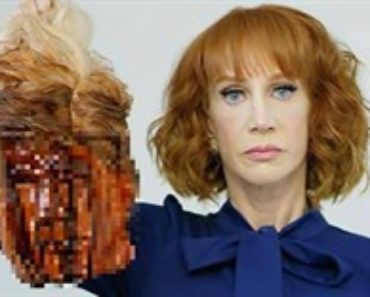 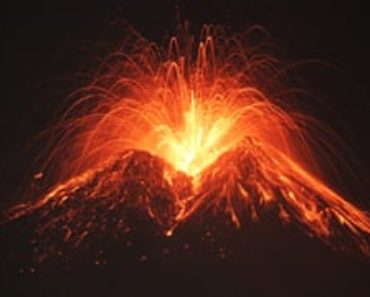 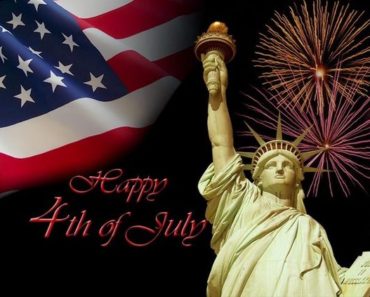