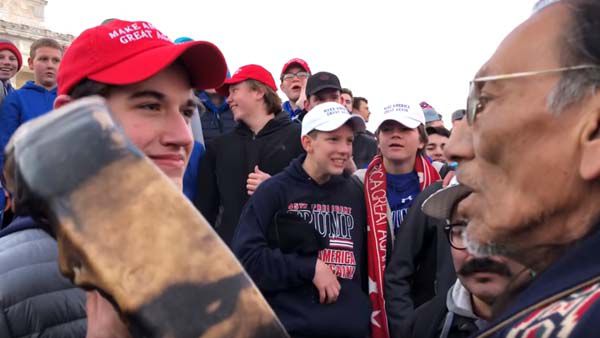 There was a seven day period in January that exposed the mainstream media’s extreme bias and gave even more credibility to President Donald Trump’s claim of “fake news.” In that week there were four major blunders and three of them were anti-Christian in nature. The growing list of fake news incidents is concerning enough, but the fact that more of them are directed at Christians and Christianity itself are increasingly disturbing and should be a wake up call to Christians across our nation.

First, there was that breathless meltdown over Second Lady Karen Pence. From this “reporting,” one might think she had committed high treason against our country. In reality, the big “scoop” was that this Christian wife and mother, whose Christian beliefs are important to her, was teaching at a Christian school, which being Christian, holds to Christian beliefs about marriage.

The headlines about her led the reader to believe that the driving force of Karen’s actions was the targeting of those who identify as LGBT. As we’ve seen over and over again, those perpetrating such claims negligently (and often willfully) mischaracterize the Christian faith. One CNN commentator wrote that even if the school has “a right to its brand of hate,” her teaching there is “deplorable” and the school’s conviction about sex and marriage is “disgusting.”

Either these journalists don’t know, or don’t care to know, that thousands of Christian schools expect their students and employees to behave in a way that complies with biblical morality, not to mention most Christians cling, still, to a biblical vision of male and female.

The Karen Pence story was quickly followed by a sensational article on BuzzFeed that claimed, citing sources from inside the Mueller investigation, to have that smoking gun on Russian collusion. That’s all it took for countless other media outlets to predict the imminent end of the Trump Administration and to send Trump haters into a state of ecstasy believing that this was finally the thing that would bring the president down.

The only problem was the response from Robert Mueller’s office, and I quote: “BuzzFeed’s description of specific statements to the special counsel’s office, and characterization of documents and testimony … regarding Michael Cohen’s congressional testimony are not accurate…”

And then there was the annual refusal by the media to cover the March for Life held on January 18th. Despite the March for Life’s massive crowds numbering in the hundreds of thousands, the Women’s March held the next day received 15 times more media coverage. This occurred even though the Women’s March was internally collapsing, their crowds were far below normal and almost half the sponsors had pulled out of the event because of anti-Semitism and hateful, racist rhetoric from many in it’s leadership.

Only when an incident emerged that could be used to paint the March for Life in a bad light did the media turn it’s attention to that event. Every newsfeed on the planet was full of outrage Saturday morning, given what appeared to be the disrespectful and aggressive treatment of an elderly Native American activist by a group of Catholic high school boys wearing MAGA hats who had attended the March for Life. It was all untrue and thanks to irrefutable video evidence, we know that the entire story was a hoax – a flat-out lie. Of course that did not stop the mainstream media from going nuclear. The Twitter trial was fast and furious, with the vitriol including threats of physical violence and even murder.

According to Todd Starnes, a best selling author and radio host, “The young men of Covington Catholic High School were subjected to nothing short of a political witch hunt because of their faith, the color of their skin and their devotion to making America great again. And they are owed an apology. What CNN, The New York Times, the Washington Post and others did to these teenage boys is nothing short of child abuse.”

CNN’s Reza Aslan asked if anyone had “ever seen a more punchable face than this kid’s.”

“In context, it appears that what really happened on the steps of the Lincoln Memorial is that a group of Catholic school boys was targeted and harassed by grown adults just because they were white, Catholic Trump supporters. But the Mainstream Media doesn’t care about the truth because they believe people who support President Trump and believe in God are irredeemable deplorables,” lamented Starnes.

Christians shouldn’t be surprised to find themselves at the center of societies scorn. After all, Jesus said, “If the world hates you, know that it has hated me before it hated you” (John 15:18).

But it is important how Christians living in this toxic media moment respond. First we need to ask questions and wait for the facts before reaching conclusions, and certainly before reposting outrage on social media. And if the facts aren’t clear, don’t weigh in.

Second, we need to make sure we’re growing in a Christian worldview. This will improve our ability to discern what’s real news from what’s fake news. If our daily diet is only political outrage, if the only thing forming our perspective is the 24-hour gotcha news cycle (whether on the right or the left), we’ll be co-opted in the “gotcha” style reactionism that dominates our current cultural discourse.

Third, we must engage and stand up for our values and our beliefs. But we must do it in a way that will cause people to wonder why we are filled with such peace, hope and confidence. In short, in a way that glorifies Him. 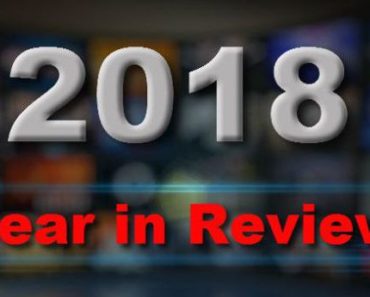 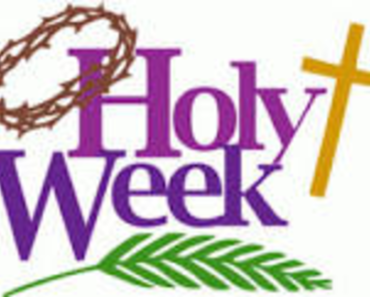 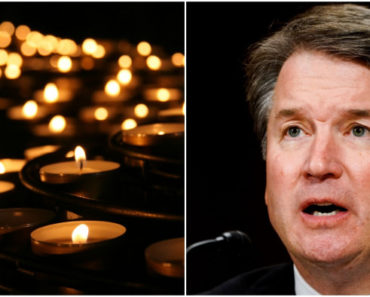