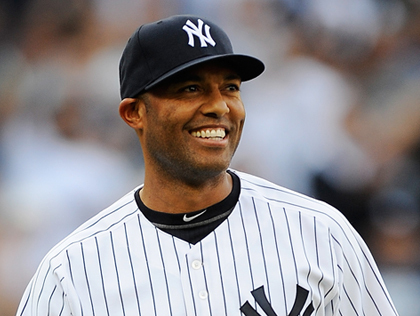 Mariano Rivera just became the first player to be unanimously voted into the Baseball Hall of Fame. As CBN News reported, Rivera is regarded as the greatest closer of all time. Among his achievements, he holds the record for most career saves—652 over his 19-year career—and the record for most career games finished. He helped the New York Yankees win the World Series five times, and was also named the World Series MVP in 1999.

It was through his cousin that he learned about the Lord. “When I saw Vidal with the relationship that he had with the Lord, I was like, ‘wow, you know, this is cool. Let me do this. Let me try this. (And) see what I find,'” Rivera explained.

The former Yankees pitcher said he’s always humbled because he recognizes God as the source of his talent. “It is because God, Christ took those abilities and took it to a different level. The Lord gave me the strength to do all that stuff. So, therefore, I can never speak about myself, but the Lord,” he told CBN Sports.

Today, Rivera’s time is spent working with his Mariano Rivera Foundation. The foundation’s mission, according to the organization’s website, has been to provide youth from impoverished families with an education that will empower them for the future. 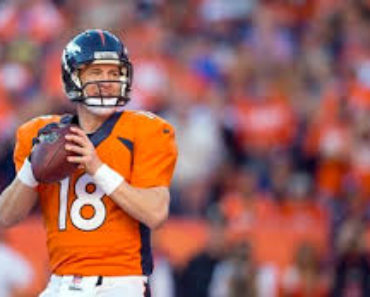