2018: A Pretty Good Year Despite What You Hear – Good News Journal 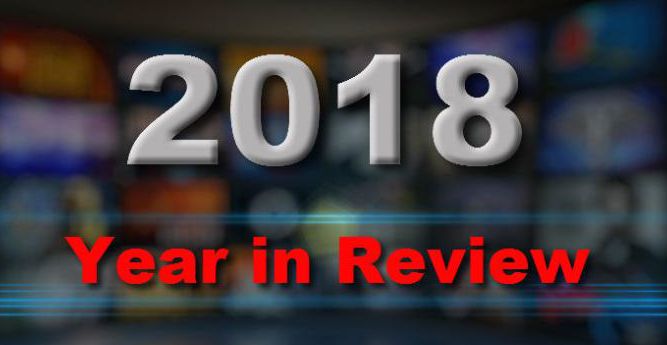 At the beginning of each new year, The Good News Journal takes a look back and reviews events of the previous year that affected Christians and their faith. And each year we are amazed at the difference between what is reported in the media and what is actually happening in the world around us.

According to most media outlets, 2018 was a horrible year and we should all hate Donald Trump or at the very least impeach him. If it wasn’t for him, life would be wonderful and everyone would be happier and more prosperous. He is evil and anyone who voted for him is evil too.

Conservative evangelicals especially have been battered with criticism for their support of Trump. Yet despite these attacks most still believe that he has fulfilled his promises and the country is in better shape because of him. So who is right? Let’s look at some facts.

In 2018, America’s GDP grew by $1.7 trillion, unemployment fell to a near-record low of 3.7 percent, 3 million Americans went off food stamps, consumer confidence soared and the average hourly wage increased by 3.2 percent. For the first time since 1973, America became the worlds largest oil producer and is now nearing energy self-sufficiency which has not only increased our security but also has helped push gas prices down.

We are not at war with North Korea despite claims by many media “experts” that we were headed there and NATO and NAFTA have not imploded because of Trump’s bluster. He has kept his promise of appointing conservative judges by having 2 Associate Justices of the Supreme Court, 30 judges for the United States Courts of Appeals, 53 judges for the United States District Courts confirmed. In truth, the more the media pundits claimed America was on the brink of Armageddon in 2018, the more American’s lives seemed to improve.

There is no doubt that Trump’s style and rhetoric are abrasive and many times even his most ardent supporters cringe at his tweets. But facts are facts and despite how you feel about the man, a fair person should be able to appreciate the results.

The majority of the media apparently still doesn’t. They still seem to be singularly fixated on tearing down the president and everyone who supports him. Media reporting has become extremely “toxic” and it is dividing America’s people and damaging our country. Ironically, “toxic” was declared Oxford Dictionary’s word of the year for 2018. It certainly made its mark on CNN with around 600 news stories featuring the word in 2018, mainly in articles pertaining to Donald Trump.

One of best examples of the toxicity in our country occurred during the Supreme Court confirmation of Justice Brett Kavanaugh which was seen by many as the most contentious hearing process in the nation’s history. Kavanaugh’s nomination became a disgraceful display of partisan politics, bias reporting and character assassination. The Senate ended up confirming Kavanaugh on Oct. 6 but not before severely damaging the process and polarizing the country even more.

The lingering effects of this debacle lasted through the midterm elections. While the Democrats did make substantial gains in the House it wasn’t quite the blue wave many had predicted and Republicans increased their majority in the Senate.

2018 came to an end with an immigration and border crisis and a government shutdown. Trump wants to build his wall and the Democrats of course don’t want to do anything that Trump wants. Even leading Democrats who were publicly for a wall a few years ago are now saying it is immoral and a waste of money. That anyone in our government would balk at wasting tax payers money is hilarious. Wasting money is what they do.

Sen. Rand Paul recently released his 2018 edition of “The Waste Report,” his annual round-up of the most egregious wastes of taxpayer money. They included $10 million to support tourism in Egypt, $50,000 to teach female entrepreneurs in India how to “vlog,” $200,000 to put on plays in Afghanistan; and from the science grants at the NIH, over $2.4 million to study daydreaming, nearly $76,000 to blow leaf blowers at lizards, and $874,503 to study the sex habits of quails on cocaine. Considering these expenditures, wasting tax-payers money is an outrageous excuse to deny funding border security. Most likely the real reason is “toxic” politics.

Conclusion:
America had a good year economically in 2018. We are not at war and we have survived volcanos, historic fires, damaging hurricanes and a toxic media. All in all last year was a pretty good year for Americans. We had a lot to be thankful for in 2018 and many good things did happen. It is a shame that more of them weren’t reported. We should all pray in 2019 for a healing of the divisions in our country, that the rhetoric on both sides of the political isle would be toned down and that the media would start reporting facts again instead of opinions that are meant to inflame the country. I will close with the most read Bible verse of 2018 according to the YouVersion Bible app. The verse is Isaiah 41:10 and it was downloaded to an estimated 350 million devices last year. The verse reads, “So do not fear, for I am with you; do not be dismayed, for I am your God. I will strengthen you and help you; I will uphold you with my righteous right hand.” Now that is some good news that will sustain us in the most toxic of times. 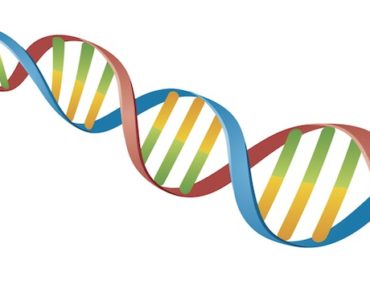 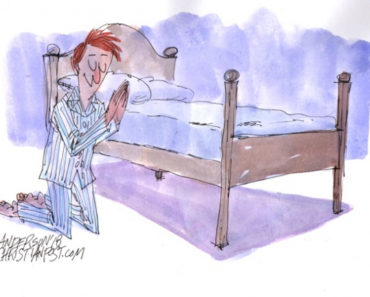