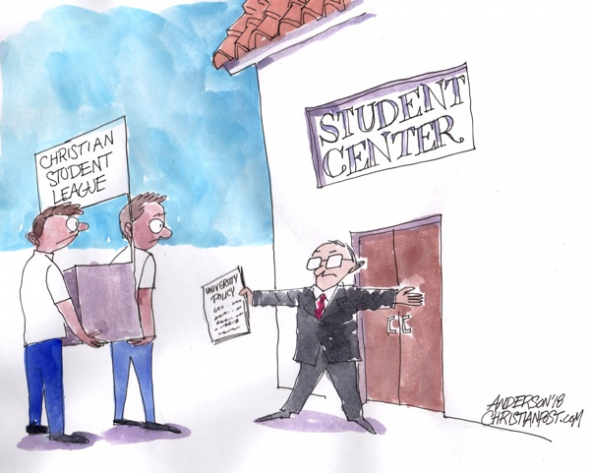 An InterVarsity Christian student group is suing the University of Iowa after the school kicked it and several other religious groups off campus over what has been deemed as discriminatory leadership policies. InterVarsity Graduate Student Fellowship filed a federal lawsuit against the university after the club was de-recognized as an official campus student group last month because of its policy requiring that all group leaders be Christian and sign a statement of faith.

InterVarsity is not alone. The university also expelled 37 other student groups that upheld similar requirements last month. InterVarsity, which has been on the Iowa City campus for over two decades, has a history of being welcoming to all students but requiring those who want to lead the group to comply and uphold the faith.

Throughout the spring semester of last year, the school administration pressured student groups to change their leadership policies so that they are in compliance with the university’s human rights and discrimination policy.

The student group told the university that it wanted to have policies that reflect the importance of Christian leadership. According to the lawsuit, the school administration warned that it could not allow the group to have “a restriction on leadership related to religious beliefs,” and that the group could not encourage its leaders to agree with the InterVarsity statement of faith.

After InterVarsity and the other groups refused to change their policies, the university formally moved in July to derecognize those groups.

InterVarsity is being represented by the Washington-based religious freedom law firm Becket. In a statement, Becket attorney Daniel Blomberg asserted that booting religious groups off campus for requiring leaders to uphold the faith is not the way any university will “foster an intellectually diverse environment.” 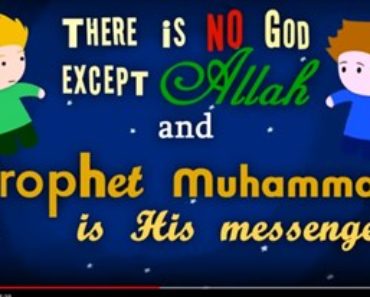