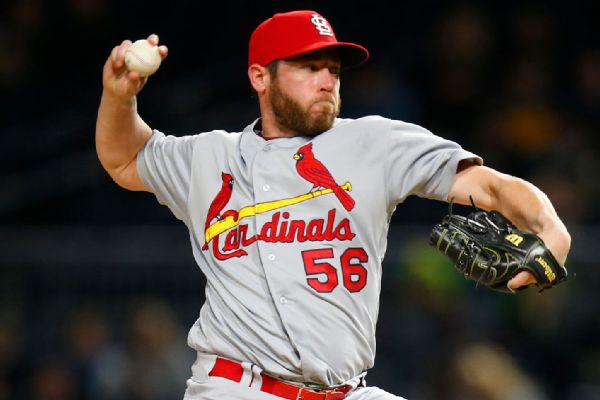 St. Louis pitcher Daniel Poncedeleon made an incredible Major League Baseball debut in July, one year after being struck in the head with a potentially career-ending – even life-threatening – line-drive hit, and he’s giving God all the glory for seeing him through. Poncedeleon pitched a seven-inning no-hitter in his first game in the major leagues, becoming the first St. Louis Cardinal in more than 100 years to do so, according to The St. Louis Post-Dispatch.

Poncedeleon’s Twitter bio simply says “Christian. Psalm 27:1.” That verse states, “The Lord is my light and my salvation — whom shall I fear? The Lord is the stronghold of my life — of whom shall I be afraid?” And he tweeted after his big night saying, “Thank you, everyone, for the support! The love is overwhelming. I wouldn’t be here without your prayers #Psalm34”

The comeback player also told CNN the day after the game, “I found the courage through God. That strength did not come from me. It came from Him and His glory.”

Poncedeleon underwent brain surgery for bleeding on his brain following the May 2017 incident, which took place when he was playing triple-A ball. After weeks in intensive care and months of inactivity, he had progressed so much that St. Louis invited him to its big league spring training camp in February 2018.

The 26-year-old pitcher said the accident “changed everything” for him, and his time in recovery gave him a chance to focus on his family and study his Bible. “That allowed me to become a much better Christian than what I’d been,” Poncedeleon told MLB.com. “I think that played a huge part into this because without that, I’m pretty weak. With God, I have a lot of faith and confidence.”

Athletic trainer Scott Ensell, who stayed by Poncedeleon’s side, said the player’s faith never wavered. “That fastball was right down the middle,” he had told Ensell when he woke three days later in the hospital. “But don’t worry. I will pitch again.”

Poncedeleon’s father, Ramon, said after the accident that his son’s determination was astounding. “I couldn’t care less if he threw another pitch in his life,” said Ramon. “The only concern I had was, ‘Lord, give me my son back.'” He continued, “Daniel’s drive to return was overwhelming. He didn’t have an ounce of doubt he’d be back on the mound.”

In fact, MLB.com reports when St. Louis Cardinals manager Mikey Matheny approached Poncedeleon on the training field during day one of spring training, his resilience showed. “Eight months ago, did you expect to be standing where you are right now?” Matheny asked. He said that without blinking, Poncedeleon responded, “Yes.”

Poncedeleon says everything that has happened has not been up to him. “The journey was not drawn up by me. Obviously, there is something greater drawing up this plan or this story,” Poncedeleon said. “I just wanted to win, to be honest.”

Poncedeleon’s father says his son is focused on the future, and fans should be too. “Since the injury, we appreciate all the support from everybody and from the team,” Ramon said. “But that’s a chapter that is now in the books. It’s closed. It’s past. It’s adversity that he’s put behind him…That was the major hurdle. That was the ultimate example of the person he is. That would be the pinnacle of defining him. If adversity comes, he’s going to overcome it.” 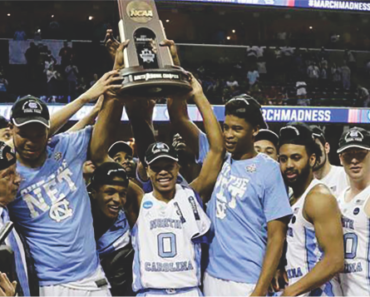