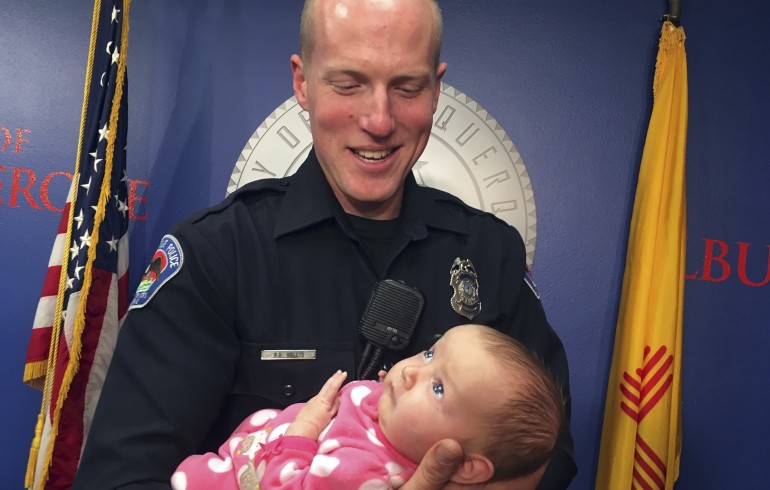 God is at work even in the most desperate situations. That’s a truth America observed when Ryan Holets, an Albuquerque police officer, was honored in Washington, D.C., at the State of the Union address this year. The remarkable story of Officer Holets began last September when he responded to a possible theft at a convenience store. The call proved to be a false alarm, but as Holets was leaving the scene, he noticed a homeless couple and made two quick observations:

The woman was pregnant, and she was about to inject herself with heroin. Holets began to talk to the woman about her situation. That’s when Holets said God spoke to him: “Realizing that she was desperately wanting someone to adopt her baby, I just felt God telling me, ‘tell her that you will do it because you can,’” he told CNN.

Three weeks later, the mother gave birth and Officer Holets, along with his wife and four children, adopted the baby girl, giving her the name Hope. Holets said his patrol call that September day was “no coincidence.” Rather, he claimed “providence” directed his steps.

The story of Officer Holets adopting baby Hope reminds us that God is at work all around us. 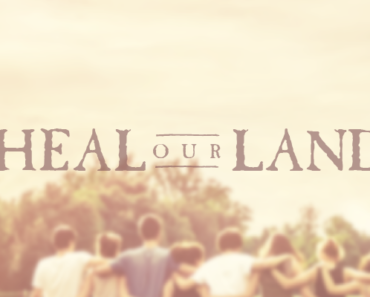 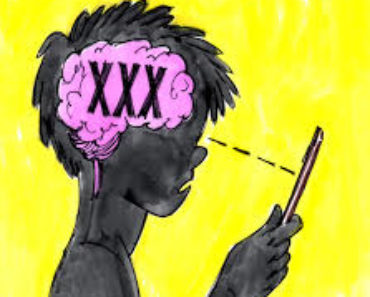 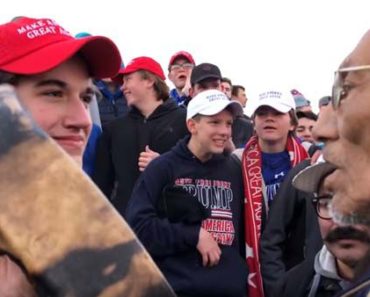