The Prophetic Year in Review: The War of Gog and Magog – Good News Journal 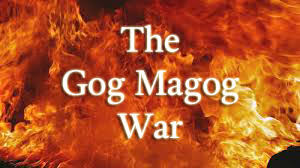 In April of 2017, the citizens of Turkey narrowly voted for constitutional amendments that removed all the checks and balances from President Recep Tayyip Erdogan’s power. And for a man who has long held delusions of a worldwide Islamic caliphate with himself in charge, that promises to be a dangerous thing.

Already, Erdogan has taken steps to establish a Turkish military presence in the Persian Gulf. The Jerusalem Post reports that his next goal is the Red Sea: “While Iran has taken the world’s attention, Turkey is stealthily pursuing its goal of developing a military and intelligence infrastructure on the Red Sea.”

What makes developments in Turkey even more interesting is that perhaps the biggest prophetic story of 2017 was the historic alignment of Turkey with Russia and Iran. Ezekiel 38 gives a list of nations that will one day launch a massive assault on Israel. Two of the nations are Russia and Persia, or modern Iran. Several of the smaller nations listed correspond to places now within the boundaries of modern Turkey.

How could Ezekiel have seen this alliance of unlikely nations 2,600 years ago when even 10 years ago it would have seemed absurd? (That’s a rhetorical question, of course. We all know how!)

Russia and Iran are traditional enemies. Two years ago, Russia and Turkey were at each others’ throats. But with stunning speed, Turkey has joined an active alliance with Russia and Iran.

From a secular standpoint, it is unbelievable. From a prophetic perspective, it is inevitable. 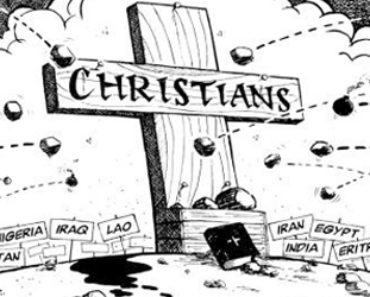