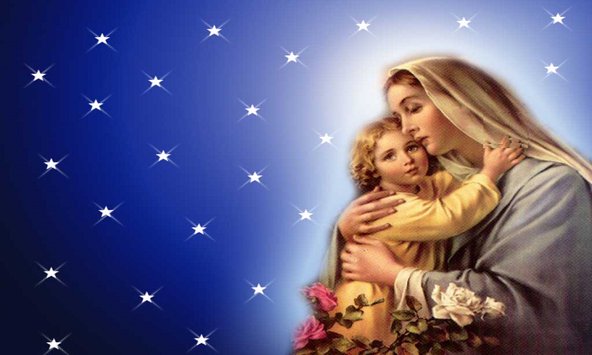 Can Christians make an impact for Christ and His Gospel during the Christmas season? We can, if we have what Mary had: commitment to God. Mary has been too highly exalted by the Catholic Church and often devalued too much by the evangelical church. Yet she was chosen by God, empowered by God, blessed by God and obedient to God. She was a virgin, and likely a teenager.

Her task was overwhelming, frightening and awesome: carry and give birth to God’s Son, the Messiah of the world. Mary is not the mediator between God and people. Scripture tells us, “For there is one God, and there is one mediator between God and men, the man Christ Jesus” (1 Timothy 2:5). She gave birth to the mediator. She did the supernatural, although she was an ordinary girl.

The angel Gabriel came to her in Nazareth, a place of little importance by the world’s standards and held in even less positive regard by Jews in the area. Remember Nathanael’s response to discovering that Jesus was from Nazareth: “Can anything good come from Nazareth?” Mary’s greatness in world history is not because of who she was or where she was from, but because of the marvelous grace of God.

Mary never questioned God as far as we know, but she did ask questions. There is a big difference in the two: The former indicates skepticism or doubt; the latter implies the desire to know.

After Gabriel revealed to Mary that her relative was pregnant with John the Baptist (even though John’s mother was old and referred to as barren), the angel then delivered some of the greatest words of encouragement and hope to any person desiring to follow Christ in this world: “For nothing will be impossible with God” (Luke 1:37). Mary’s response is exemplary: “Behold the bondslave of the Lord; be it done to me according to your word” (v.38).

There are so many good things about the Christmas season. It is a time for family, friends, travel, food, gifts and more. But, most importantly, it is the season in which disciples of Jesus Christ can meditate on the mystery of godliness (1 Timothy 3:16) and commit ourselves with gratitude to be who God wants us to be and do what He calls us to do.

We can make an impact for Christ and His Gospel this Christmas season if we follow Mary’s example. Her accomplishment was gloriously historic — but it wasn’t her power, but God’s, that brought about the supernatural result. What she did will not be repeated. It does not need to be — Jesus has come. But commitment like Mary exhibited can and should be real in our lives today.

This season, may we yield ourselves not to the babe in Bethlehem’s manger, but to the resurrected and living King of Kings and Lord of Lords. 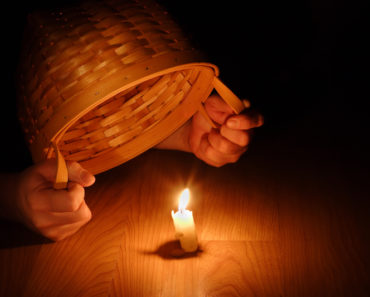 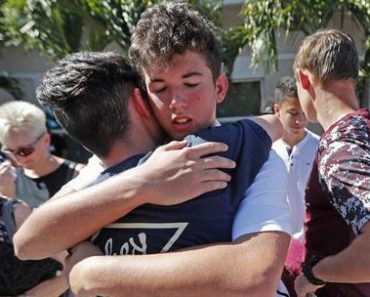