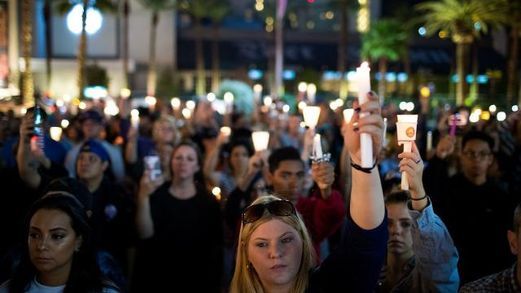 Tragedies like the mass shooting in Las Vegas or natural disasters like hurricanes and earthquakes, all have something thing in common: they cause people to call out in prayer. I first learned about the deadly Vegas shooting just after I had finished my morning devotional. I immediately began to pray! Soon, Twitter and Facebook filled with prayers to the Lord as God’s people began to respond to this national tragedy.

CBN Vice-President and prayer leader Jay Comiskey said prayer is vital, “especially when there’s a tragedy. The key thing is, let’s step into the middle of those tragedies with prayer, in intercession and ask for the help of heaven when people need it most.”

He added, “I think the first response, the most important response should be prayer because prayer is how God has designed the universe that his people will access and call down the recesses of heaven to help no matter what the situation is.”

Comiskey said that when people’s lives are turned upside down, is when Jesus is ready to step in and help. “And when do people need help the most? In tragedy, in heartbreak and that’s where Jesus is the one who wants to come in this situation and help in a thousand different ways that we might not know directly, but when we pray, we’re inviting Jesus into the middle of the tragedy to help broken hearts. To heal broken hearts,” explained Comiskey.

No doubt, there is much hearbreak on every side of this attack, especially for those whose loved ones were killed, nearly 60 families will never be able to speak to their loved ones again. And Jesus wants to help and heal every single one of them.

In his response, President Trump quoted from Psalm 34:18 which reads, “The Lord is close to the broken hearted; He rescues those whose spirits are crushed.”

Some are asking why is God allowing such brokenness, such pain, such sorrow and grief?

But Comiskey explained that while God is sovereign, he did not cause the attack on innocent concert goers. “We have to remember there is a real devil and real demons and a situation like this, this man sounds like a demon possessed man who just did crazy things,” said Comiskey.

“Tragedies are a call to prayer,” said Comiskey. And as we pray, there’s a promise from the Lord, “If my people, who are called by my name, will humble themselves and seek my face and pray and turn from their wicked ways, then I will hear from heaven, and I will forgive their sin and will heal their land.”2 Chronicles 7:14 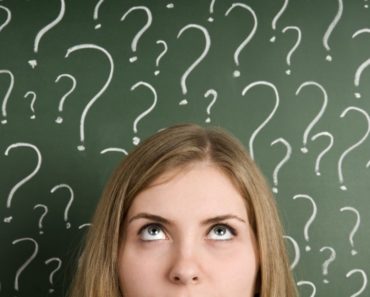