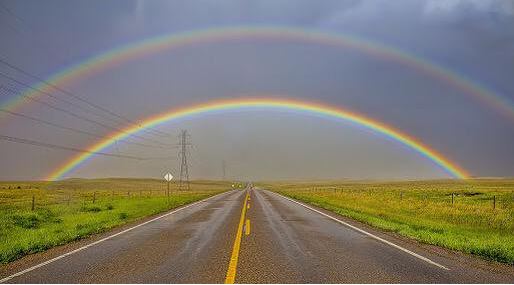 When you are raw inside, stressed out and going through a crisis, nothing can touch your heart more than kindness. And that has been what Houston and southeast Texas has experienced. In the face of one of the worst natural disasters in the history of the state, the world has poured out its concern and kindness on us.

Days after Hurricane Harvey began in Texas, I was contacted by a friend on Facebook from Louisiana letting me know the Cajun Navy was on its way. The Cajun Navy is just a bunch of good ole country boys from Louisiana, who formed a group during Hurricane Katrina, have boats, and go wherever they’re needed to rescue people stranded in flood waters. Their reaction was immediate when they heard Texas was in trouble and they moved quickly to help their Texan neighbors because Texans had jumped in to help them during Katrina. That’s what I call a RAINBOW.

With a threat still looming over South Texas, I started asking for prayers online and folks to intercede for the Texas coast. Yet, this storm seemed impervious to our rebuking and declaring, and I felt Papa God was saying, “Trust Me,” and then I knew we would have to go through this.

I, along with intercessors all around the world, was praying ardently for Houston as it was being devastated by over 50 inches of rain and in some places 65 inches of rainfall. Truly, our prayers were NOT IN VAIN. I can tell you that there is something taking place in Houston and the surrounding areas and it’s beautiful.

There is an awakening and a softening of hearts. The storm has shaken people and alerted them to something inside of themselves that had fallen asleep. It is simply unbelievable and very difficult to describe. Every time I think about what’s occurring in and around South Texas, I just end up crying. It’s as if Houston has had its own “Dunkirk” moment, and average citizens stepped up and saved thousands!

It’s as if the image of our Almighty Creator has come forth and taken reign, front and center, in the lives of people down here. Even those who’ve lost so much themselves have gone to the aid of others and the words PRAYER and GRATITUDE for life and limb is on every tongue. That is a tremendous RAINBOW!

My family and I live on a farm with only one road leading out of our neighborhood and our road was flooded and impassable: it was like raging rapids. It seemed to be rising and there was a rather large sink hole developing under the water tearing the road apart. I had posted a video of our “little creek” and asked for prayer because we knew that our creek was connected to the Trinity River, which was flooding. After the Elijah List posted my video and asked for prayer, it was only hours until the flooding was gone and the road was repaired! It was MIRACULOUS! I was literally astounded by the power of your prayers! I KNOW it was a miraculous answer to YOUR PRAYERS!!! Thank you so much—that is another RAINBOW!

With everyone else, I watched our local TV weather non-stop, and I felt Monday morning something had broken in the spiritual atmosphere. THROUGH PRAYER, the weather forecast changed from the path of Harvey going directly over Houston again to being pushed by a strong force of heated wind from the south that fought against it—pushing it further and further east of Houston. I saw on the weather forecast that the heated wind looked like the shape of a “boot kicking Harvey” away from Texas! It was GOD ANSWERING PRAYER and kicking Harvey to the curb. Another RAINBOW!!

Concern for your fellow man has overtaken South Texas! We have: the entire National Guardsmen here, the Coast Guard, Marines, Mexico is sending relief by the truck loads, the Cajun Navy is here and actively working to save lives, Red Cross, Samaritan’s Purse, Operation Blessing, plus numerous other smaller groups and churches and countless individual Good Samaritans are here all focused on Houston and the surrounding areas. Our interstate was inundated with lines of trucks with much needed supplies heading into Houston from all over. God is with us in our time of need, and His heart in His people will prevail! Countless RAINBOWS!

After the flooding, my husband took a picture of a physical RAINBOW right over the top of our house! I know God’s hand is on Texas and we are not afraid because HE IS WITH US!

I just want to cry when I think about how amazing the Body of Christ is when you’re hurting and people step in and rally for you and storm the gates of Hell for you! When Good Samaritans come from all over to work and give of themselves to rescue people they don’t even know, it’s just phenomenal—PEOPLE ARE PHENOMENAL!

“Thank you” does not say enough as my heart pours out to all of you all over the world who are storming the gates of Hell and pouring out intercession on our behalf.

God knows and He sees you and HE WILL BLESS YOU!

We truly are made in God’s image and we show it more through trials than we even know. The Body of Christ means so much to me. You are so amazing! Bless you! We truly are shining like the SON!!! 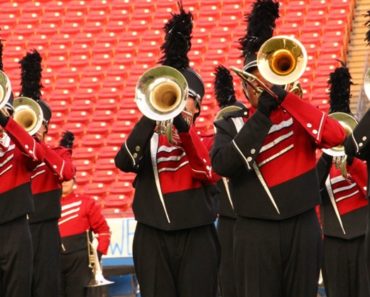 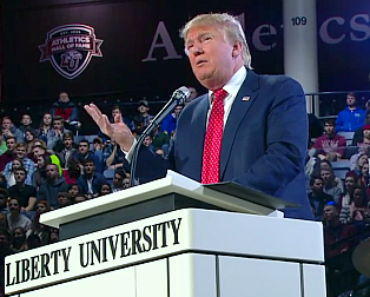 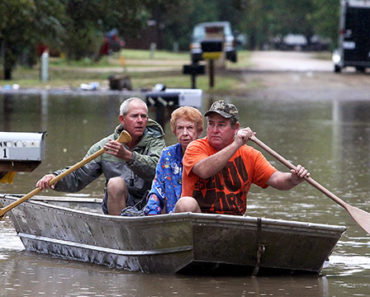