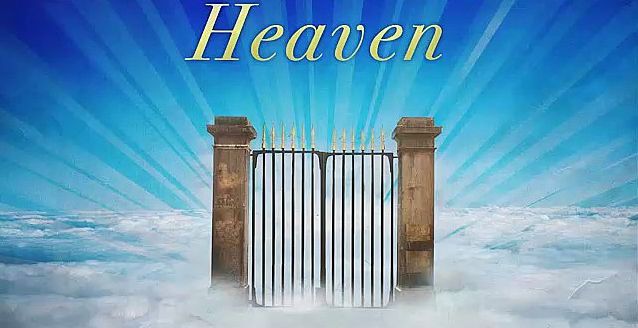 How can people know for sure that they are going to heaven? Does everyone just go automatically because they die, unless they’ve been really bad? The Christian answer is simple: Heaven is a free gift, available to all regardless of background, race, religion, socio-economic status or whatever.

However, because we are all sinners — we all miss the mark — we cannot get there unaided. God, who is just and righteous, hates sin and will punish sin. Everyone’s sin will be punished. Either by faith we let Jesus Christ take on the punishment of our sin on the cross, or we will have to endure the punishment for our own sins.

This means being expelled from His presence, where there is no light, no hope, no pleasure, thirst — but no chance to quench it. But God takes no delight in the death of the wicked. He would much rather have people put their faith in Jesus, as did Mrs. Kennedy, so that they might be forgiven for their sins and be ushered into heaven after they die.

But how do we know all these things are true? Aren’t there a multitude of metaphysical speculations the world over and a variety of different religions teaching things to the contrary? Yes, but only Jesus rose from the dead. That’s how we know these things are true. When Jesus walked out of the tomb 2000 years ago, He sealed the deal. He showed that He was indeed Who He claimed to be.

When skeptics look into the evidence, even if they try to refute it, many become believers. Such is the case of Lee Strobel, former investigative reporter for the Chicago Tribune, whose spiritual journey was featured on the big screen recently, based on his bestselling book, The Case for Christ. After months of intensive study, hoping to find a naturalistic explanation to rationalize away Christ’s resurrection, the Strobel character finally says, “All right, God. You win.”

The Christian teaching on death is no idle speculation. This is real. This is great news, but it’s all based on the facts of history. If Jesus did not physically, bodily rise from the dead, then we’re just deluding ourselves.

My friend Mike Licona wrote a big, thick tome, called, The Resurrection of Jesus: A New Historiographical Approach. Suffice it to say, the resurrection is the only hypothesis that adequately explains the historical facts.

Licona once said to me in an interview, “I can tell you that in my six-year investigation of the resurrection of Jesus that resulted in my doctorate and in a more than 700-pages book, I tried to overturn every stone that I could, to a fault. And I came to the conclusion, after that study, that the evidence for Jesus’ physical resurrection from the dead was, by far, the best historical explanation of the known and indisputable historical data.”

I’ve always been amazed at the turnaround of the disciples. They went from a frightened assembly of men, who denied Jesus when the going got rough, to a fearless group who turned the world upside down. Many of them went to martyr’s graves because they refused to deny what they themselves claimed to have seen. Many people unknowingly die for a lie. But what fool would die for a lie that he himself invented?

Death is humanity’s great enemy. We were not created to die. We die because of the sin of Adam and Eve. But because Jesus conquered the grave, when we believe in Him, we can live again, eternally. 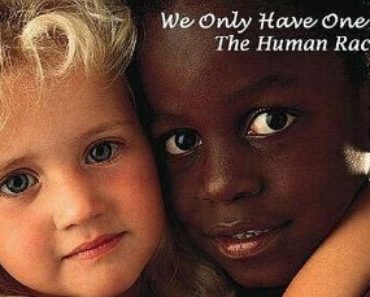 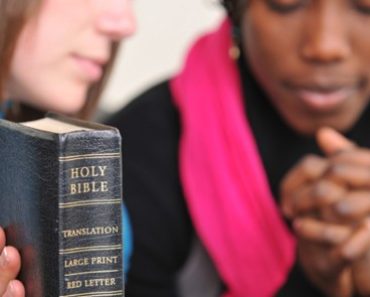 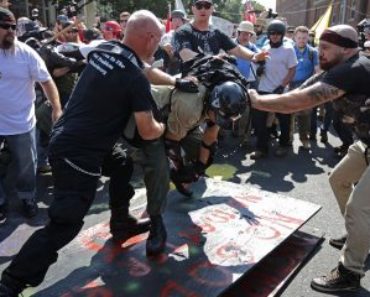