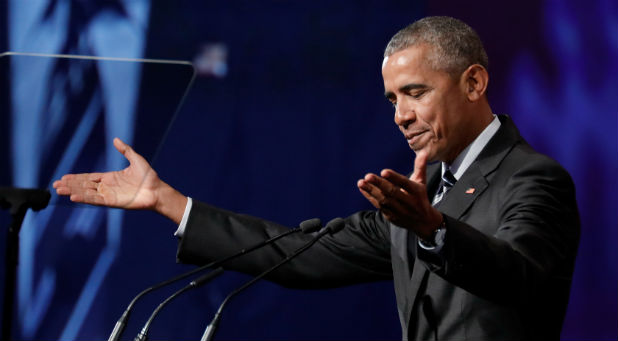 Looking back over history, there have been numerous books and articles rating our United States presidents. Various criteria are considered along with the obvious subjective element. From the title, the reader knows whom I believe places last. From a biblically informed perspective there are 10 reasons for the unfavorable ranking. They’re listed following three disclaimers.

(1) When Barack Obama came into office launching his “fundamental transformation of America,” I had a strong sense of foreboding yet prayed for him daily, repeatedly affirmed his God-given gifts and spoke of him respectfully.
(2) I tried to separate the person from his positions in evaluating our former president in light of Scripture and tried to not be influenced by his charismatic personality or persuasive communication skills.
(3) Since Barack Obama left office, I want God’s best for him and have continued praying for him and his family every day. As a 40-year board member of Intercessors for America national prayer ministry, I encourage others to do likewise.

(1) He presented himself as an authentic Christian, yet his life revealed a counterfeit convert, bringing reproach to the cause of Christ worldwide. Examining the beliefs, policies and character of Barack Obama reveals a compromising, deceived man not living according to biblical teachings in numerous consequential areas. He led millions to follow his wayward ways and, like all of us, will one day give an account to God.

(2) As a candidate, Obama assured Americans of his conviction on the sanctity of marriage as only between a man and a woman, then once elected, pivoted to endorse homosexual marriage and said his finest moment of 2015 was celebrating the SCOTUS ruling as he lit up the White House in rainbow colors.

(3) Upon election, he became a staunch proponent and defender of both the dismemberment of unborn babies in abortion plus endorsed financial support for Planned Parenthood, which executes nearly 900 children daily. He pronounced “God bless you!” on them at their convention, shocking the sensibilities of tens of millions of pro-life Americans.

(4) He pledged to bring us out of the recession and reduce the national debt by one-half before he ended his first term in office but instead allowed it to double from $10 trillion to $20 trillion by his lack of leadership regarding reckless spending, entitlements and waste. Forty-seven percent of America’s debt was accumulated during his eight years in office.

(5) He promised affordable health care for everyone and promoted it with what has been called the biggest lie of the decade: “You can keep your doctor, and you’ll save $2500 yearly!” As foretold, premiums and deductibles skyrocketed as ObamaCare imploded, revealing it wasn’t affordable but a debacle driving us towards socialized medicine.

(6) He jeopardized national security by refusing to identify or even mention radical Islamic jihadism as the world’s greatest threat, goading them as a “JV squad” which was “being contained” while they laughed and advanced their terrorism worldwide. He irresponsibly cut strategic missile defense programs now being restored in light of North Korea’s defiant nuclear threat. Former House Speaker Newt Gingrich declared in disgust that Obama “is the greatest threat to national security ever in the Oval Office.”

(7) He repeatedly acted in a lawless fashion regarding drug enforcement, illegal immigration and religious liberty issues, setting an appalling example replicated in cities throughout America. His repeated uncalled for, insensitive remarks regarding police officers, engendered suspicion and disrespect for law enforcement and encouraged left-wing radicals, even those in political office, to act accordingly in defiance of the rule of law.

(8) His aggressive advocacy of the LGBTQ agenda brought devastation to the future of the traditional family as he endorsed gay marriage, promoted transgenderism in schools, undermined the Defense of Marriage Act, celebrated the homosexual lifestyle by affirming people “coming out” and appointed unprecedented numbers of gay proponents to government and military positions.

(9) He refused to heed the counsel of our military experts regarding withdrawal timetables and strategic initiatives in Iraq, Afghanistan, Syria and Libya which led to the slaughter of tens of thousands of people, destruction of holy sites that can never be restored. This created a vacuum which birthed ISIS in addition to engendering the catastrophic refugee crisis.

(10) He alienated Prime Minister Benjamin Netanyahu repeatedly and jeopardized the future of Israel, one of our strongest allies, in recklessly granting billions to Iran with the empty assurance they would not proceed in developing the nuclear weapon they continue to build to “wipe Israel off the map.”

In spite of a fawning liberal media and progressive left-wing secularists committed to a “fundamental transformation” of America, millions of patriotic Americans have recognized the astronomical consequences of Obama’s leadership from a Christian perspective.

Loving God, our families and this great nation, may we reconsecrate ourselves to pray for our current political leaders and ask God to continue intervening, as He obviously has, extending mercy on America. Only a true, heaven-sent spiritual awakening can turn things around so we regain lost ground and recapture the city on a hill vision upon which we were originally established. 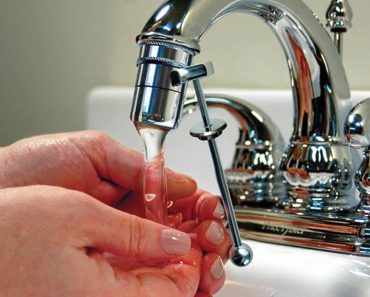