Scalise Shooting: Who is to Blame? – Good News Journal 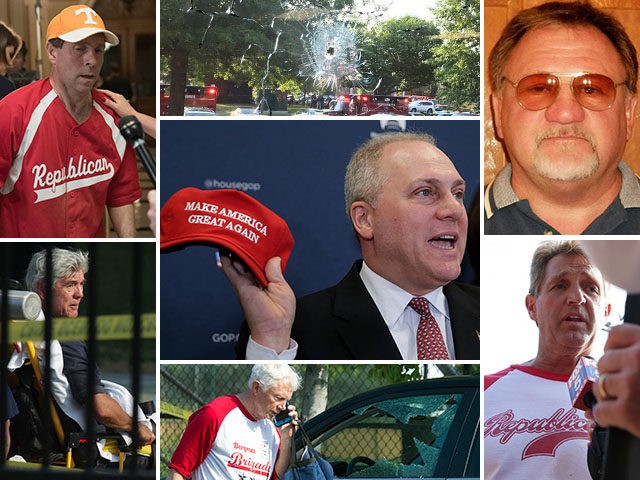 Was the shooting of Congressman Steve Scalise, along with four others, provoked by irresponsible reporting? Did the leftwing media so inflame its followers that a staunch, Republican-bashing, Trump-hating gunman decided it was time to act?

According to InfoWars, the answer is absolutely yes: “We have been warning for months that the mainstream media’s hysterical anti-Trump narrative and the left’s insistence that Trump is illegitimate will radicalize demented social justice warriors and prompt them to lash out with violence.

“It looks like that’s exactly what happened today. The blood is on their hands.”

But isn’t this like the pot calling the kettle black? Has InfoWars, which represents an extreme-right position, been any less inflammatory in its reporting?

I agree that the mainstream media’s attacks on Trump have often been irresponsible to the point of being hysterical, as if Trump’s presidency is a real and present threat to our survival, as if any day now, he will draw us into a deadly nuclear war or make a decision that will destroy the world. Hollywood celebrities have been just as irresponsible, as I pointed out in the aftermath of Kathy Griffin’s infamous beheading photo.

Just look at the response to Trump’s withdrawal from the Paris Accords. Writing for The Federalist, Bre Payton listed 15 Over-The-Top Reactions To Trump’s Withdrawal From Paris Climate Deal, including: calling it “A Traitorous Act of War”; declaring that “The World Will End”; and stating that, “Trump just declared war on the very idea of life on earth.” The headline on the Huffington Post simply blared “Trump to Planet: Drop Dead.” And all this for simply dropping out of the very flawed Paris Accords.
Kathy Griffin Is Not the Only One Guilty of Anti-Trump Hysteria

Consider also the mixed reaction to the “Shakespeare in the Park” production of Julius Caesar, which includes the mock assassination of the president. While some media leaders condemned the play and some businesses withdrew their support, CNN’s Fareed Zakaria tweeted, “If you’re in NYC, go see Julius Caesar, free in Central Park, brilliantly interpreted for Trump era. A masterpiece.” And as of this writing, Time Warner, CNN’s parent company, had not pulled its financial support of the play. Can you imagine what the reaction would have been to a play that depicted the assassination of President Obama?

Without a doubt, the mainstream media, in harmony with other voices on the left, has helped to create an environment of extreme-Trump hatred. And while it’s true that, at times, the President has been his own worst enemy, does anyone really think that anti-Trump sentiments would be as intense as they are without the constant provocation of the leftwing media?

But it is not just the left that is guilty. Reporting on the right has often been irresponsible and inflammatory, to the point that I’m surprised we haven’t seen more violent acts from those on the extreme right.

Consider what Alex Jones, founder of InfoWars, had to say about Hillary Clinton during the last presidential campaign: “She is an abject, psychopathic, demon from Hell that as soon as she gets into power is going to try to destroy the planet. I’m sure of that, and people around her say she’s so dark now, and so evil, and so possessed that they are having nightmares, they’re freaking out.”

I’m aware that Jones is far to the right of the mainstream conservative media, but he is followed by millions, and his voice is just one of many on the right. And if InfoWars can blame the leftwing media for the wounding of Rep. Scalise, he and others on the right need to ask themselves what they are provoking with their rhetoric. Is it producing responsible disagreement or irresponsible action? More broadly, if someone who is already upset with the current ruling party watches CNN or Fox News, or reads blogs from the extreme left or right, will the rhetoric push them over the edge?

And it’s not just the professional media that need to ask this question. On the day of the shooting I tweeted, “Today’s shooting is a strong reminder that we in the media need to be responsible with our rhetoric lest we further provoke the unstable.” In response, one man added, “‘The Media’ is now all of us. Don’t underestimate your influence. Use your voice responsibly.”

That’s a word of warning to all of us. We need to think through the implications of what we post or tweet or record.

Every day on the radio I’m introduced as “your voice of moral, cultural, and spiritual revolution,” and over and over again, I explain just what we mean by “revolution.” Not a revolution of violence or anger or hatred or intimidation, but a Jesus revolution. A revolution where we overcome hatred with love, evil with good, and lies with truth. And I repeat this over and over because I know how easy it is to provoke people in the flesh, adding bad fuel to a wild fire. Can we not provoke people to life-giving action and to good deeds rather than to murderous hatred?

It’s time we speak with greater responsibility, measuring our words carefully, considering the implications of our accusations, and pushing people to constructive, rather than destructive action. The shooting of Rep. Scalise and his colleagues is a warning to us all. 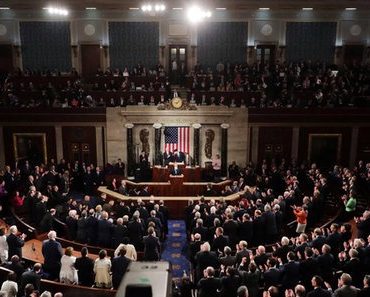 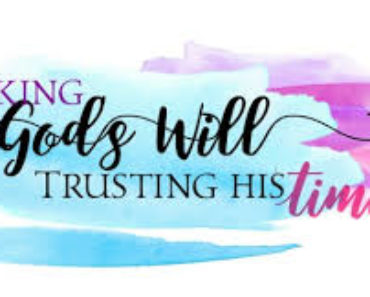