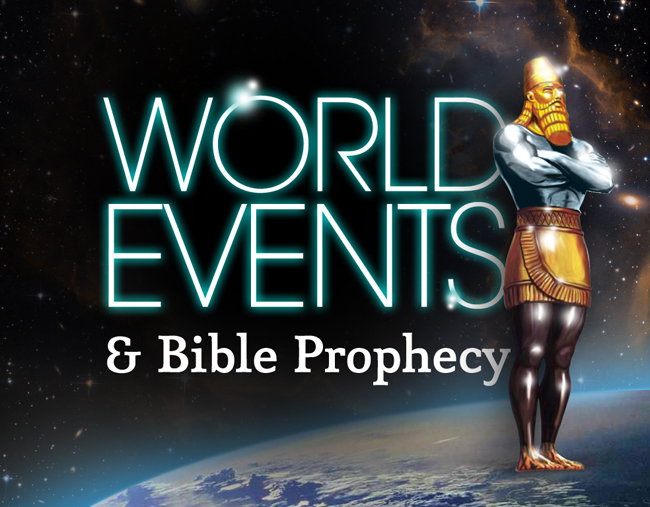 1 Chronicles 12:32 And of the children of Issachar, which were men that had understanding of the times, to know what Israel ought to do; the heads of them were two hundred; and all their brethren were at their commandment.

Luke 21:36 Watch ye therefore, and pray always, that ye may be accounted worthy to escape all these things that shall come to pass, and to stand before the Son of man.

Among the mighty men of David were those of the tribe of Issachar whose special gift was their understanding of the times, a gift of prophetic insight; and this was such a precious gift because included in their discernment was the ability to know how to apply it. In our time prophecy is everywhere. Yeshua (Jesus) warned us that there would be false prophets in the last days, especially approaching His second coming, and He said the prophecy would be so subtle and the false signs so powerful that even the elect might be deceived if that were possible; [Mt. 24:24] While it’s clear to many of us that we’re living in prophetic days, there are also millions who have no clue of the current times and seasons.

So we’re faced with a challenge and a profound, multi-faceted responsibility: to acknowledge the significance of our times, to awaken others to this reality, to rightly discern true from false prophecy, and to know what to do about the things we rightly discern. Wow! Not an easy task. How do we even begin?

I believe that we have a prophetic “anchor”…a fundamental sign, missing throughout all of Church history, until our day. This sign is the rebirth of Israel as a nation. Many of the OT prophets foresaw the ingathering of the Jewish people to their ancient homeland in the latter days. [Jeremiah 30; Isaiah 43:5-6; Amos 9:14-15; and many others]. Isaiah prophesied the nation’s rebirth in a single rhetorical question, “Can a nation be born in a day?” [ Isaiah 66:8]. One hundred years ago Israel, (then called “Palestine” by the Romans, as an insult to the Jews), was a barren, sparsely inhabited province in the Ottoman empire, and Jerusalem was hardly ever mentioned in conversation unless someone was reading scripture. Today, Israel is a thriving resurrected nation, reclaimed from desolation, established in one single day, (May 14, 1948), and Jerusalem is in virtually every daily newspaper, the subject of intense controversy throughout the civilized world. This one sign assures me, personally, that we are really and truly living at the end of the age.

I believe we must acknowledge this, share it, WATCH very carefully, and PRAY as the developments in the Middle East conform themselves to the Word of God. The prophetic clock is ticking toward the final hours of this age when the Lord Yeshua will return in power and great glory to judge the entire world of men.

The sons of Issachar understood their times, and knew what to do. Watching and praying, we can too. Preparing ourselves with holy living for the Lord’s return, we must also warn those who live in ignorance of these amazing days by showing them the prophetic sign of Israel’s resurrection, and warning them to repent, believe the gospel, and be accounted worthy to escape all these things and to stand before the Son of Man! 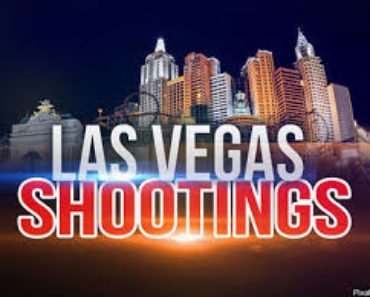