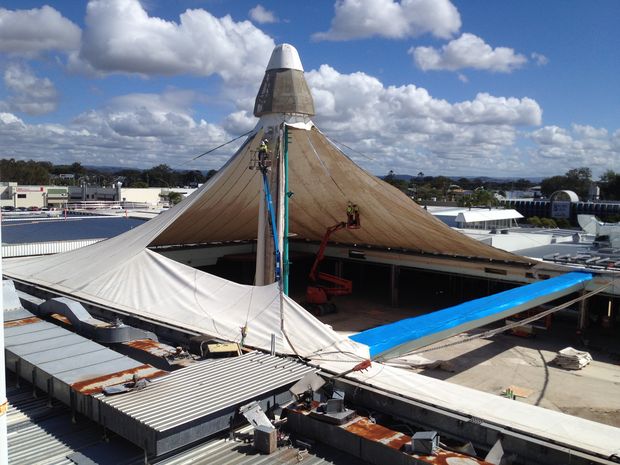 Early on in his evangelism ministry throughout Africa…Reinhard Bonnke ran into a problem: his events were attracting more people than his 10,000-seater tent could hold. So he hired some engineers to start building the world’s largest tent—one that could seat up to 34,000 people. It took 5 years to build. And when it was finally finished, Reinhard’s crew set it up just outside of Cape Town.

They scheduled an event. But a couple days before the event a windstorm ripped the tent to shreds. 5 years of hard work and countless dollars — gone in 5 hours! When his team saw the remains of the tent the next morning, many of them broke down sobbing. But Reinhard was filled with peace. He asked God what he should do next, and felt led to go on with the event… under the open sky. So that’s what he did.

Criminals were tossing guns and knives onto Reinhard’s platform in repentance. Thieves were turning in stolen items. For the entire time that Reinhard’s team was camped outside of Cape Town… not a single crime was recorded in the notorious district of Valhalla. Police couldn’t figure out what was going on! Moral of the story?

YOU CAN’T CONTAIN THE LIVING SPIRIT OF GOD!

Try to confine Him in a tent…And God will rip the tent to shreds so that he can save TWICE the number of people that the event organizers were planning for! 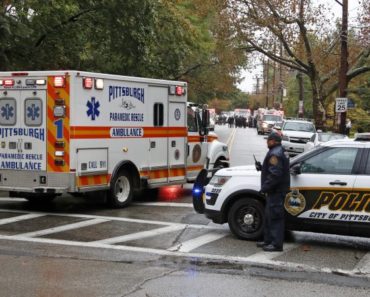 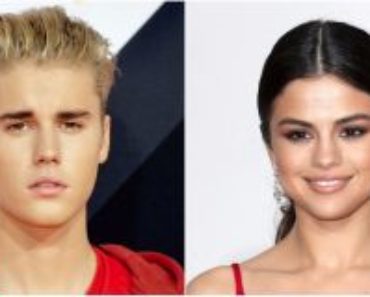